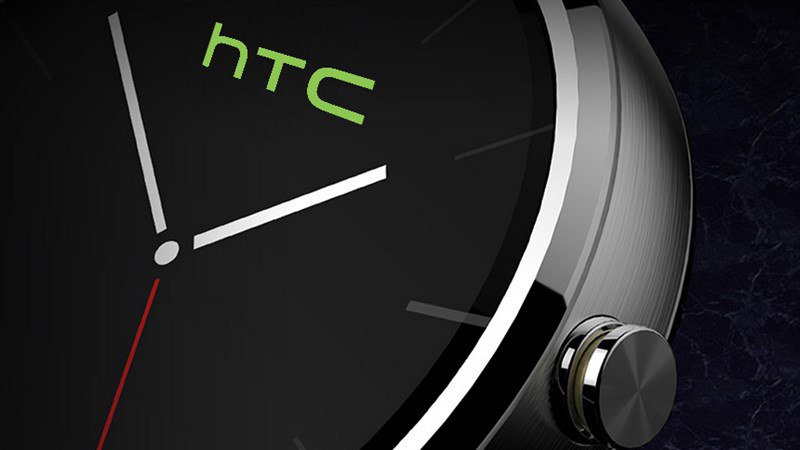 HTC’s share value has risen 3% this Friday, as rumors about a HTC-made smartwatch appeared and also on account of some Government officials visiting the company’s HQ. First the shares grew 1.1% then they got up to 3% during the trading hours. 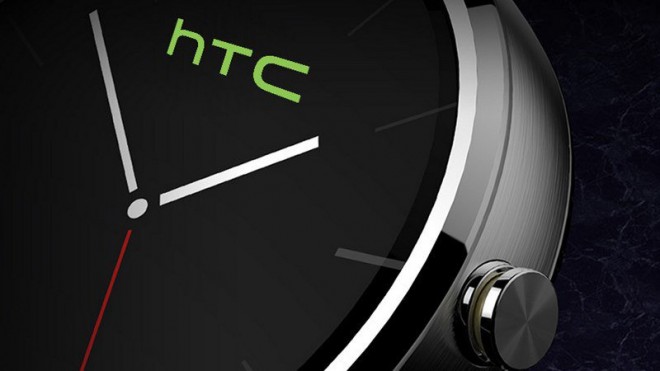 This happens on a day when the Taiwanese Stock Exchange closed down 57.46 points and a bad day for stocks in general. Taipei Mayor Ko Wen-je visited HTC the night before the stock rise, being received by chairwoman Cher Wang and the two talked about information and communication technology for one hour. Then the Premier Mao Chi-kuo also visited the HQ, in order to experience the Vive VR headset.

The smartwatch rumors were still the ones to make the shares climb the most, as sources say that we may see an Android-based HTC smartwatch debuting in February. HTC unveiled Grip this year, a fitness band made by HTC and Under Armour, that’s expected to be released in 2016. HTC got some strong earnings in November, after strong sales of HTC One A9 and HTC Desire products.

The company’s consolidated revenues jumped 15% in November, although the first 11 months of the year brought a 33% drop from the same time in 2014.