Microsoft is going to pay Nokia over $1 billion to promote and develop devices with Windows Phone on board, as the two companies agreed weeks ago when their partnership was announced. Also, the Finns will pay Microsoft a fee for each copy of the mobile OS it uses, while Nokia also aid with the research and development of WP7. 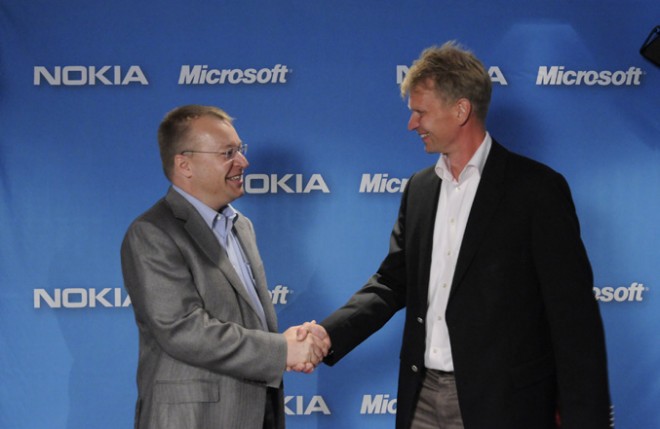 The partnership should help both parties, as they try to counter the threat of Apple and Google’s domination. Meanwhile, the market is not reacting that well to the news, with Nokia losing 26% of its share value since the announcement of the deal with Microsoft on February 11. For 2011 and 2012 Nokia is expected to cut the budget for R&D in devices and services by a third of 2010’s value, that was 3 billion euros.

We’ve heard that Nokia will be paid partially before the company even sells its first Windows Phone 7 devices, so there’s a lot to be gained right from the start, through the partnership with MS. This billion of dollars we keep hearing about might be one of the main reasons why Nokia chose WP7 over Android, that wouldn’t have generated so much profit right away.