New info regarding Microsoft’s handsets was leaked yesterday on the web, so we’ve learned that we might be seeing the Turtle and Pure phones on the market in April. Part of Project Pink, these models are made by Sharp, just like the Sidekick and they seem to be destined to reach the pockets of the same audience made up by tweens. 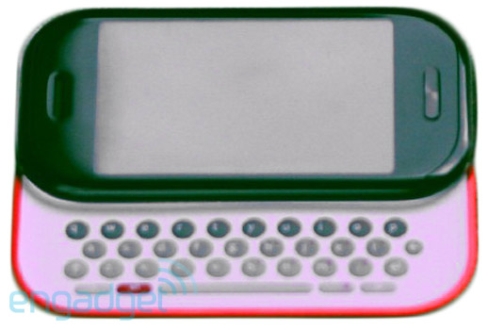 The speculations claim that the street date for the Project Pink devices is April 20th, as far as Verizon is concerned, with a Vodafone launch following afterwards.

Expect both CDMA and GSM variants of Turtle and Pure to make it to the market before summer time, with the sliding QWERTY model looking pretty promising, while the strange form factor of the Turtle will take some time to get tweens into its groove. 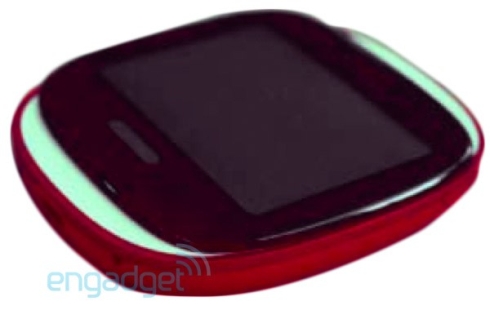