Windows Phone 7 is filled with appealing features, but some shortcomings have started to pop out, like the lack of support for Windows Mobile 6.5 apps. This was kind of predictable, considering the fact that Microsoft announced its new OS won’t be available as an upgrade for WM 6.x devices. 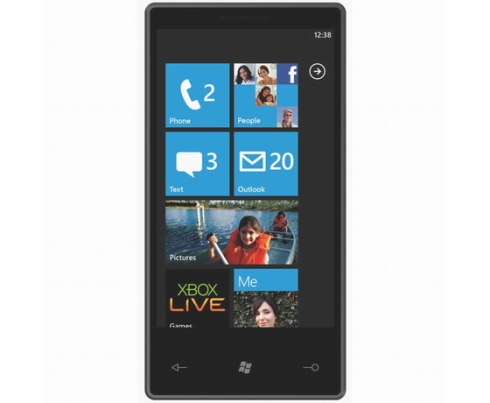 We’ll be seeing more details concerning the new platform during the MIX10 event, taking place between 15 and 17 March. It’ll focus on the application and game developer experience, as announced by Microsoft. One of the company’s developers, Charlie Kindel recently mentioned that we won’t see backward compatibility between WP 7 and WM 6.5.

He also said that Windows Phone 7 Series uses technologies like Silverlight, XNA (advanced gaming development), .NET, Web 2.0 standards and more. As some of you might have heard, the first Windows Phone 7 handset to be confirmed is the LG Panther phone, possibly coming in September.