Innocomm is not a name we’ve heard about, specially as far as Android phones are concerned, but you’d better get used to it, as the company is readying a bunch of low cost devices running this OS. Innocomm was also present at MWC 2010, demoing the upcoming Skate handset, pictured below and coming to the market in H2 2010, as Innocomm Raja. 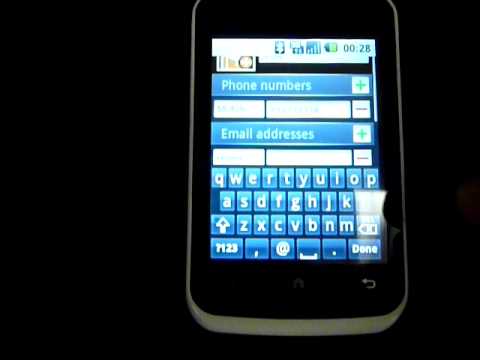 Four more devices will accompany Raja: Shark, Shadow, Scorpion and Gemini. Shark will be available in May or June and it’ll pack a 3.2 inch touchscreen with an 800 x 400 pixel resolution, an 8 megapixel camera with flash, a 3.5mm audio jack, a microSD card slot (32GB max) and GPS.

Innocomm’s handset shown at MWC also features 3G connectivity, WiFi, Bluetooth, an analog TV receiver and digital TV receiver (future models). The rest of the phone models are in concept phase for now, so they’ve yet to be finalized before taking off.