While Google and Apple are gearing up to enter the cloud and streaming age, Microsoft has been left behind with the Zune software, that already becoming out of fashion. Thus, they must get to work again and deliver the goods, which they could be doing through the Ventura initiative. 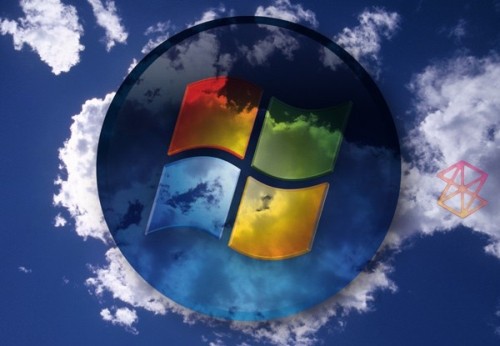 ZDNet has the scoop on this, claiming that MS is searching people for a new project based on cloud technology and multimedia. The result is a group called Ventura Media Services, that’s oriented towards PCs, TVs and mobile devices. As usual, job postings give away the new technology and it seems developers were needed back from July 2010, either in Beijing or Redmond.

The new employees must be familiar with the Microsoft Azure cloud platform and it seems Zune is also involved in this initiative, since it’s mentioned in the job postings. Now let’s if MS can match Apple and Google’s similar technologies.