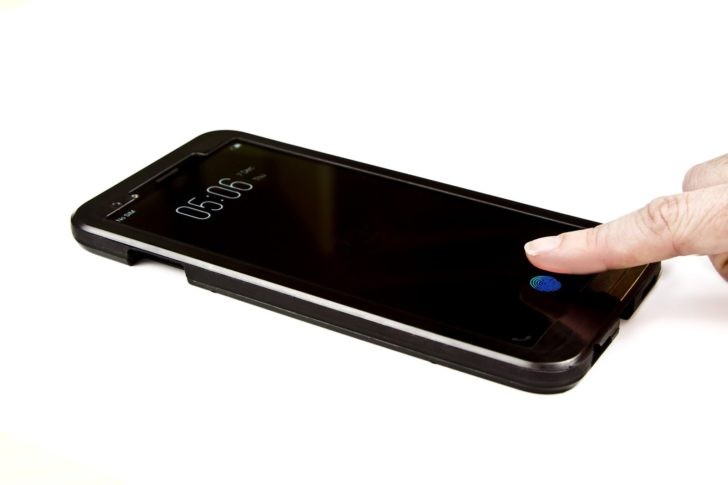 Synaptics debuted over the past 24 hours a new type of fingerprint sensor, one that’s integrated within a display. We’ve heard that this type of approach was coming and here it finally is. And guess what… there are hints that it will come to the Galaxy S9. 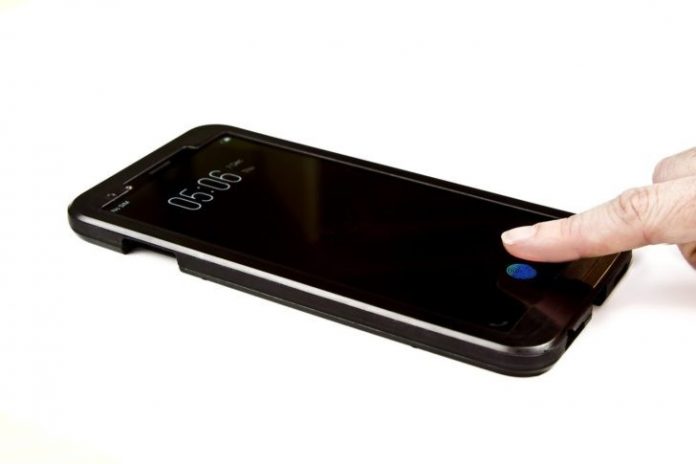 Over the past year we kept hearing that big phone makers were getting read for this approach and finally it’s here. Mass production has already started and Synaptics confirmed a top 5 smartphone maker partnership. They also mentioned OLED and a 20:9 aspect, plus the word “Infinity Display” even came up in the press release. 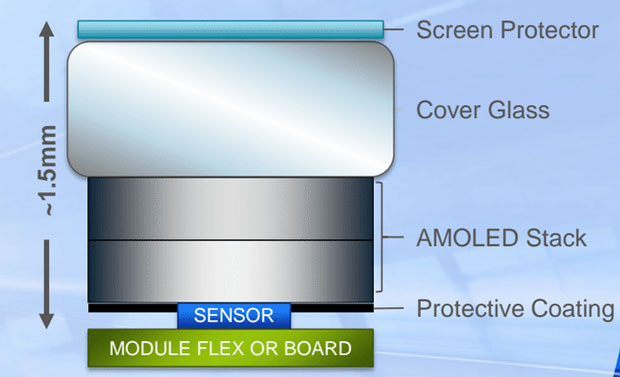 The Clear ID new generation of sensor (FS9500) works like the current fingerprint sensors: you just tap the screen and it unlocks, after recognizing the print. Bezels will be kept slim and there’s no longer a need for a back side sensor. I’m pretty sure we’ll see the solution on more than one phone.

Galaxy S9 is also not a sure thing, since it supposedly started production this month. Interestingly, the documents also mention a “notch”, which makes us think of the iPhone X, a successor or some sort of clone. Synaptics has a booth prepared for early January 2018, at CES in Vegas so we’ll learn more there.