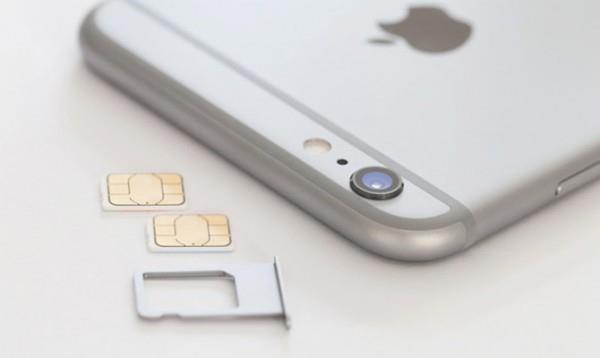 Apple likes doing things its own way, we know as much and today we learn they may even perform the blasphemy of pulling off a dual SIM iPad or iPhone. The Cupertino firm recently got a patent for a dual SIM dual standby system, to be implemented on phones and maybe tablets too.

The patent comes from China, but a similar one was spotted a few months ago on other authorities, just as a dual SIM tray for the “iPhone 7” was leaked online. It didn’t come true, but what we remember from that older patent was a mention of the fact that using Apple’s tech, a device would be able to support two call using both SIMs at the same time. 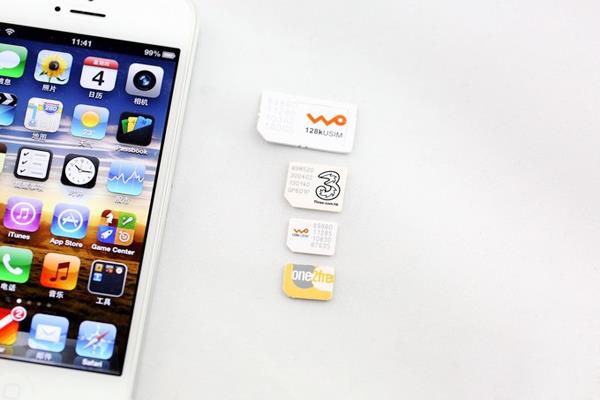 This means you could alternate between the calls and the SIMs with no problem on a future iPhone… maybe. The whole system is said to include two antennae at least, plus two SIMs, a transmitter and two receivers. And since Apple likes doing things its own way, there’s talk of this technology relying on the Apple SIM, in tandem with a normal nano SIM.

The Apple SIM became popular on a series of cellular Apple tablets, like the iPad Air 2, Mini 3 or Mini 4 and it supports multiple carriers, which kind of defeats the purpose of a dual SIM device. Anyway, things are about to get interesting. 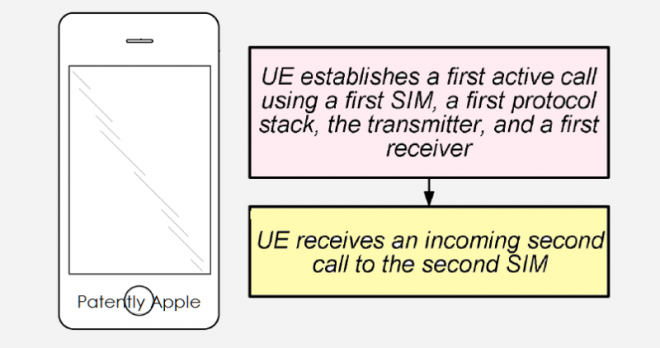 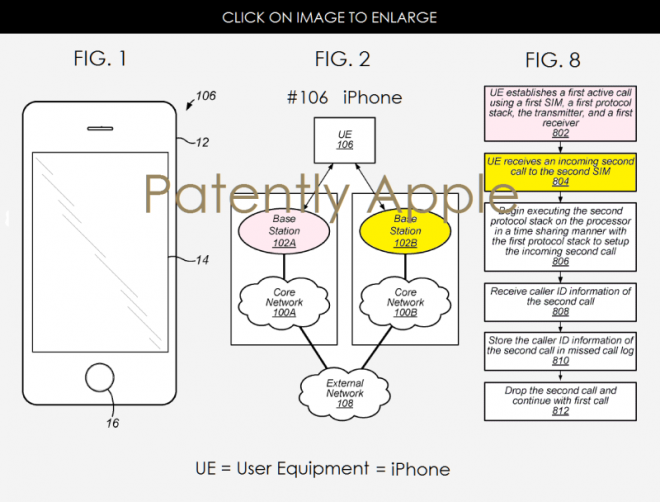