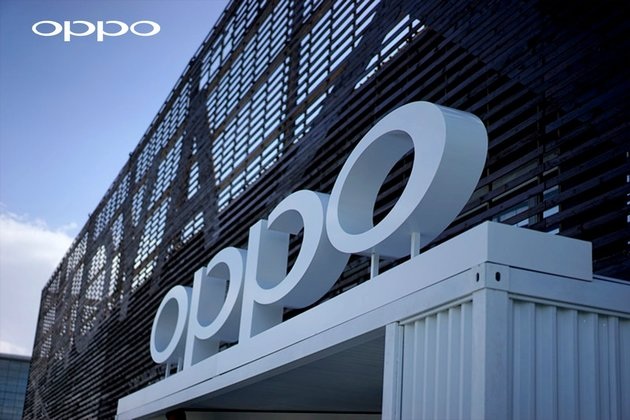 While Oppo and Vivo make some quality smartphones with good prices in China, most times they reach other countries and continents with pricier offers. Things may change in India at least, since Oppo is building its own factory there, which would reduce prices quite a bit.

India is no piece of cake, being the second largest phone market in the world. Over the past years the Indian government has imposed pretty high taxes for importing electronic products. This is bypassed by Oppo with the brand new factory. Companies like Apple, Xiaomi, Huawei or Vivo have already built factories in India and thus achieved a pretty high status and market share. 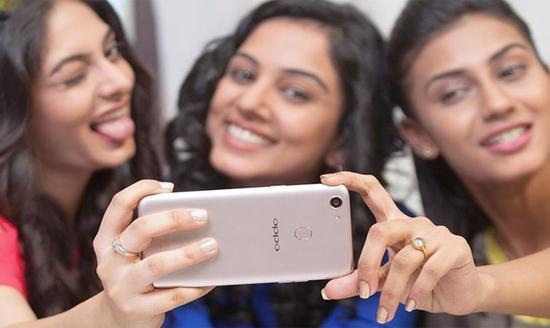 Oppo has also received an environmental permit and it promised the local government to deal with the waste created by the factory properly. They should also create a large numbers of jobs for local workers and promote employment. Oppo is the second biggest phone maker in China after Huawei and they’ve already struck deals with big soccer teams, sponsored Champions League events and associated with big sports celebrities.

Vivo is also on the up and up, being the official sponsor of the FIFA 2018 World Cup. Oppo launched last month the Oppo F5, a high midrange machine, with an 18:9 screen, 16 MP camera and 6 GB of RAM. Just like the Vivo phones, selfies are strong here, courtesy of a 20 MP front camera.