Microsoft has already entered the hardware biz by making its own tablet called the Surface and now it plans to launch its very own phone, according to people in the know. Wall Street Journal’s sources claim that Microsoft is also working on a Surface Phone, testing a smartphone with Asian suppliers. 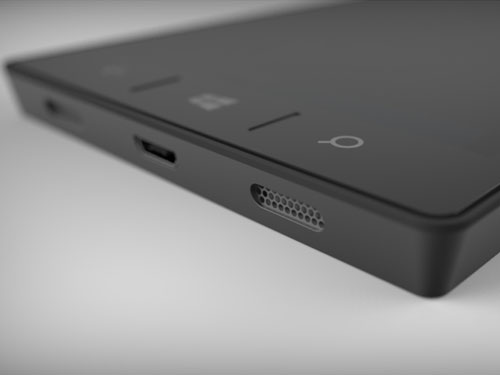 It’s not yet clear if this will remain a prototype or actually enter mass production. The phone is supposed to have a screen size between 4 and 5 inches. Previous rumors said that Microsoft was making its own flagship Windows Phone, a device that could be launched before the year is out. Microsoft has really invested into promoting the products of Nokia and HTC, so a Surface Phone is supposed to be a sort of Plan B, if Windows Phone 8 doesn’t gain enough traction.

If the Journal’s piece is for real, the plan may be in more advanced stages than we’d have guessed. Does this mean that we should take its launch as a failure of the Windows Phone 8 products and a final resort to save the day?