It so appears that ZTE is preparing to launch another device this time a Sprint exclusive model. The device is said to feature a mid-range hardware configuration and have a very familiar design. Courtesy of a leaked photo we can get a glimpse of the ZTE Flash that is heading for Sprint in the near future. 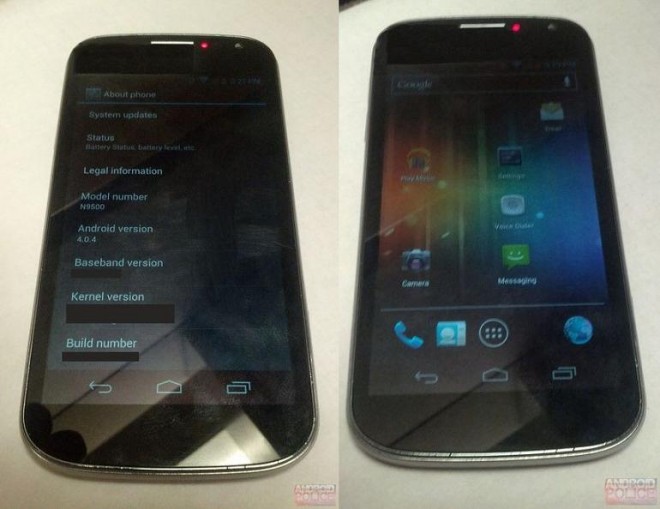 The ZTE Flash is powered by a dual-core 1.5Ghz chipset. It has a 4.5-inch screen of unrevealed resolution and packs 1 GB of RAM. The design is fairly similar to that of the Galaxy Nexus or Nexus 4. It has on-screen software buttons and an LED notification light in the top side.  The ZTE Flash is said to feature a 12-megapixel main camera – one of the highlights of the upcoming device.

Arriving for Sprint as soon as this month, the ZTE Flash is rumored to cost only $130 on-contract. It runs Android 4.0 Ice Cream Sandwich with no word if it might be updated to Jelly Bean. The device could be officially announced on November 11th.