Here we are again with a new gaming phone, this time from ZTE. We’ve just unboxed the ZTE Nubia Red Magic 3S, which has some premieres for us, including the fact that it films in 8K. Launched in the Fall of 2019, the device is also surprising on account of the metal unibody design it proposes. You can get the phone from eu.redmagic.gg for 479 euros in Europe and from here in USA and Canada, priced at $479.

The first thing that stands out here is definitely the light strip at the back side, applied to a metal unibody case. The color reminds me of a robot from anime movies, going from blue to mauve and than red. We also get a turbo fan on board, which I haven’t seen on a smartphone before, to be honest. The device is quite heavy at 215 grams, but it’s also very long, so the weight is well distributed and you won’t feel it bothering you. 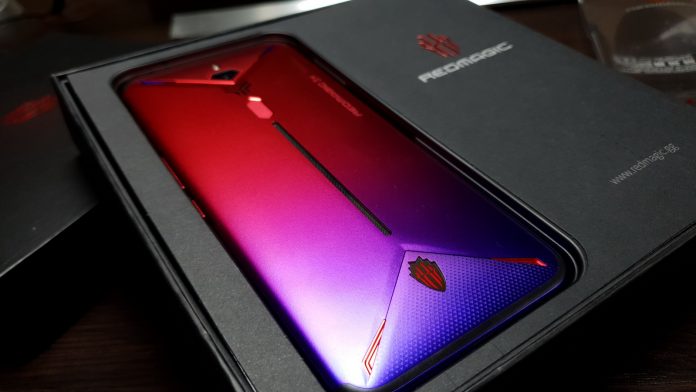 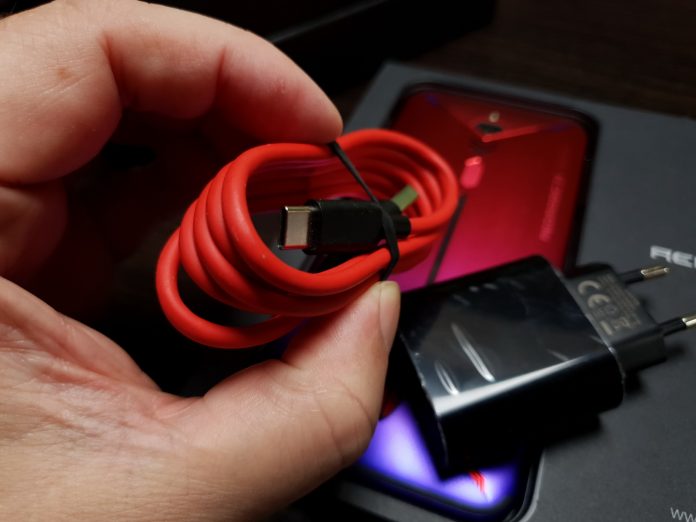 There’s stereo speakers here and a 5000 mAh battery with 18W charging. The phone is available in Mecha Silver and Cyber Shade, as well as Eclipse Black. There’s a fingerprint scanner at the back and a RGB stripe that lights up intermittently with patterns and colors which you can set up. Below it there’s also a Red Magic logo that lights up too. This is a dual SIM phone, that has a cooling fan at the back and also a vent on the side. 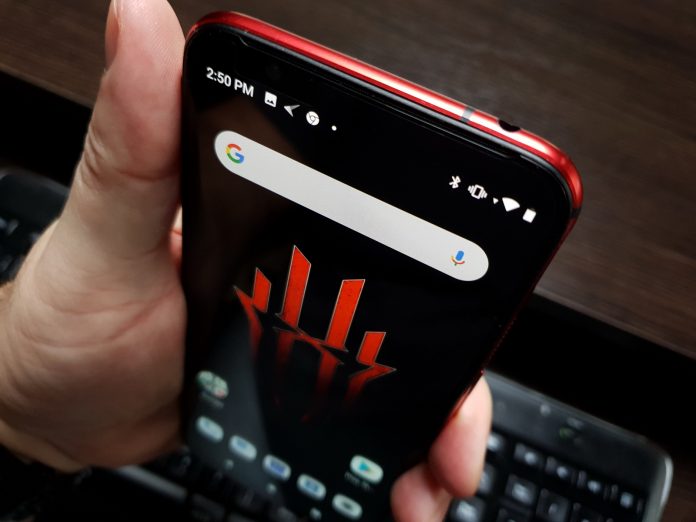 Camera-wise, there’s a 16 MP shooter upfront and a 48 MP back camera, with F/1.7 aperture and PDAF, as well as 8K 15 FPS video capture. We also have 4K 60 FPS capture. ZTE Nubia Red Magic 3S runs on Android Pie with Redmagic 2.0 OS on top and a dedicated button that triggers a “console”, with info about temperature, frame rate, DND features, list of games, Cooling Fan and Aurora Stripe options. It’s where a Mute button would traditionally be. 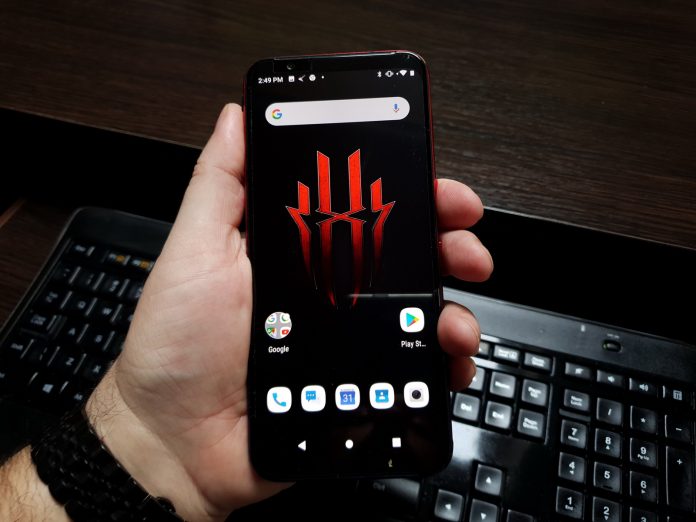 Other than that we also have WiFi dual band, Bluetooth 5.0, GPS, USB-C and built in game triggers on the sides, capacitive ones like the ASUS ROG Phone. To those we add liquid cooling. I feels like a really well specced phone for below $500. ZTE took some risks by using a full metal design, especially since nobody is doing that nowadays. I happen to love their approach and the device’s color choice, plus feeling in the hand when gaming.

We’ll be back with more info in the review but so far I can say that the screen is great and I didn’t experience any overheating. Here’s where you can get the phone and prices: