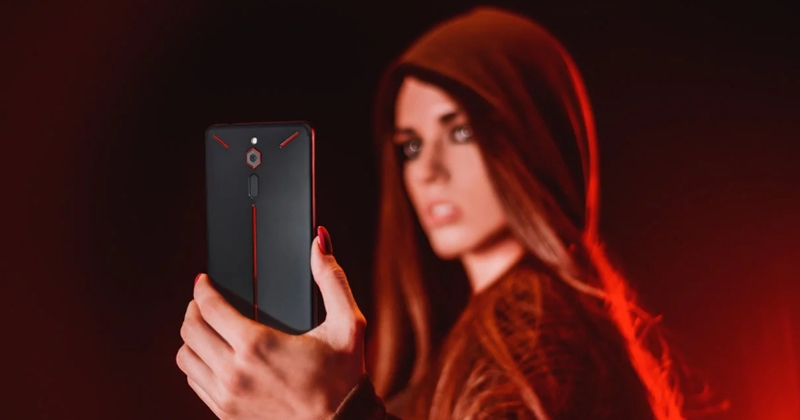 Huawei has Honor as its secondary brand and ZTE has Nubia. Well, Nubia just announced a brand new gaming phone, the Nubia Red Magic, a device that has been teased and leaked only for a week now and came to life really fast.

The gaming phone sports configurable LED strips at the back side and comes with 4 vents for air cooling purposes. There are also graphite layers integrated here, for quicker and even heat dispersion. Competing with the likes of Xiaomi BlackShark and Razer Phone, the Nubia Red Magic features a 6 inch LTPS display with a 2160 x 1080 pixel resolution. It’s all covered up with a singular piece of NEG Dinorex T2X-1 glass. 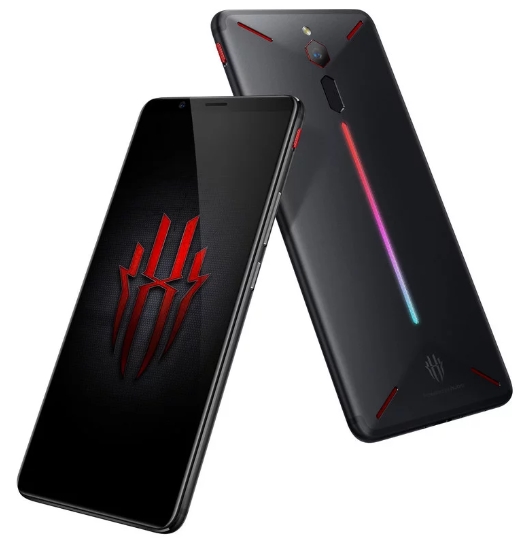 Nubia opted for some compromises compared to the Black Shark, so instead of the Snapdragon 845, it goes with a Snapdragon 835 this time and 6 or 8 GB of RAM. You can also opt for 64 GB or 128 GB of storage and on the side of the smartphone you will find a special hardware key used to trigger a performance mode. The Nubia Red Magic integrates a 24 megapixel main camera with F/1.7 aperture and an 8 MP shooter for selfies, with wide angle lens.

It also packs a 3800 mAh battery, which supports fast charging. Other major specs include a back mounted fingerprint scanner and strangely enough there’s only a singular loudspeaker. At least we get DTS sound support. The OS of choice is Android 8.1 Oreo with the Red Magic Launcher on top. The price tag is $399 and it’ll all go down via a crowdfunding platform, Indiegogo. 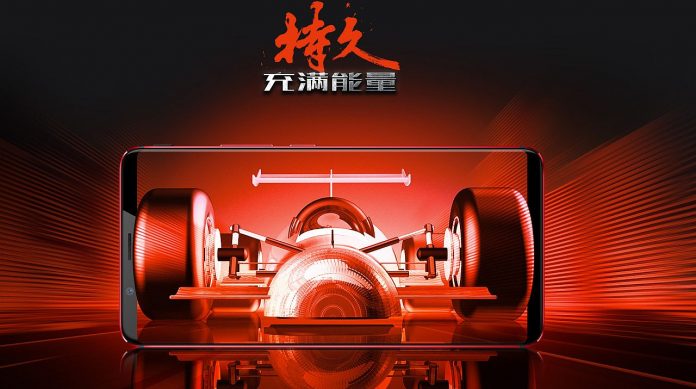