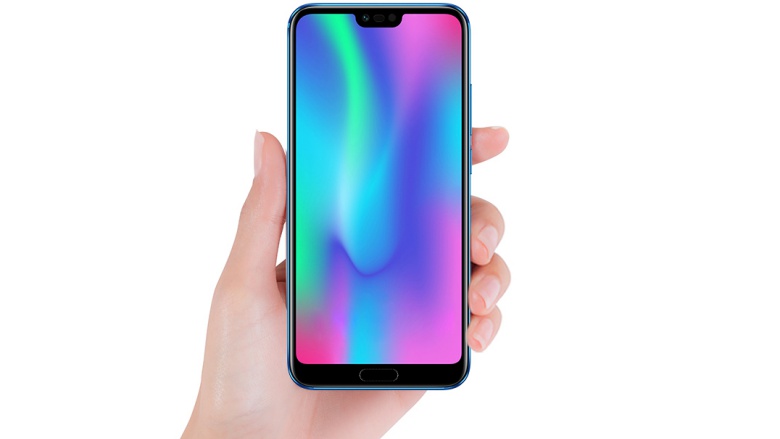 After quite a few leaks, renders and specs lists that have appeared online, today Huawei Honor 10 finally comes to life in official manner. The device has just been unveiled and it packs specs that are pretty similar to the Huawei P20, but at half the price.

This feels like a flagship, but it’s priced in a more affordable manner. The core design is the same as the predecessors, including that glass panel at the back, which has a very nice way of catching the light, as if it were liquid flowing on it. Of course the screen notch is also here. The novelty is that we get that famous mauve/chameleon hue of the back side, first spotted on the Huawei P20 Pro. 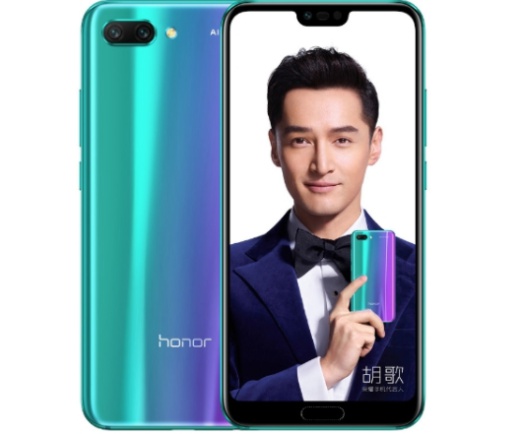 There’s also 64 GB or 128 GB of storage, a front 24 megapixel camera for selfies and the dual back camera combo includes a 16 MP and 24 MP sensor, which is actually superior on paper to the 12 MP + 20 MP one from the Huawei P20. Also, the Honor 10 has an audio jack, unlike the P20. A 3400 mAh battery is in the mix and I feel the need to get back to the camera, that comes with AI features and 4K video capture. 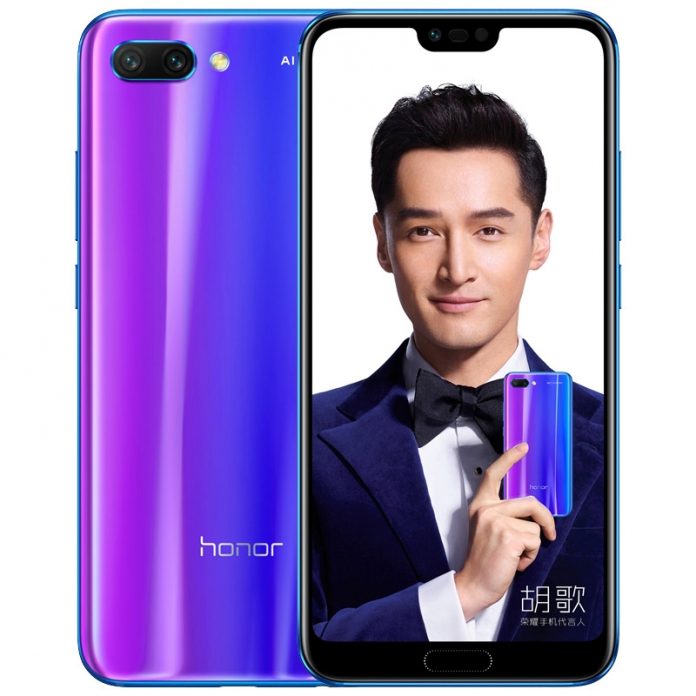 An USB Type-C port was included and the price tag is a mere $414, which is at least $300 less than the Huawei P20, or even $400 in some countries. Available in mauve, blue, black, gray or chameleon, the device starts selling in China from tomorrow. 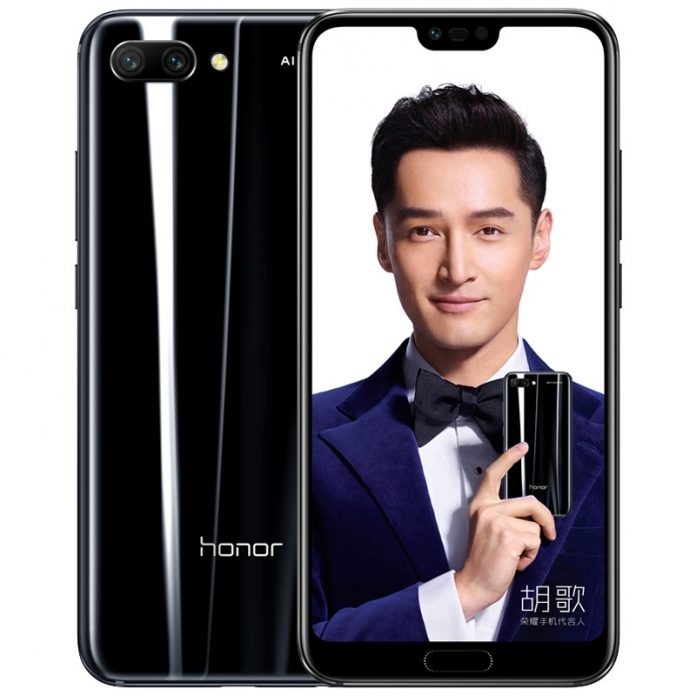 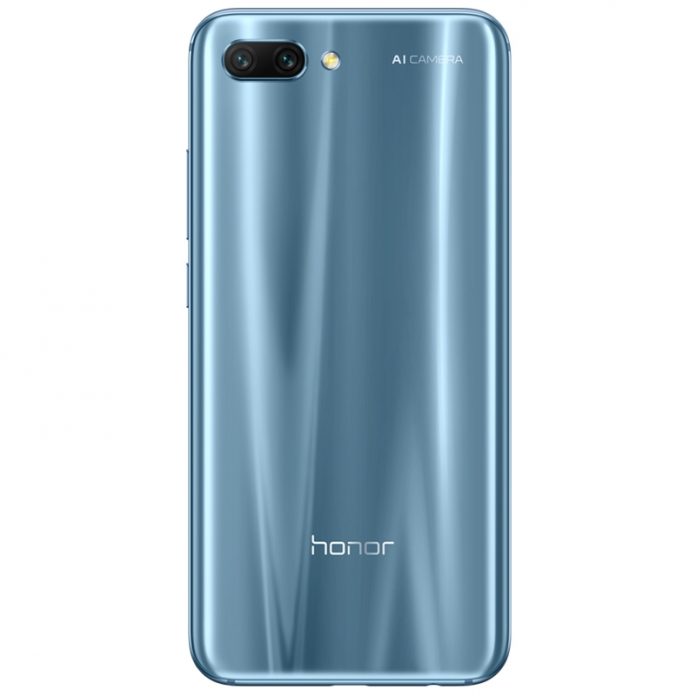