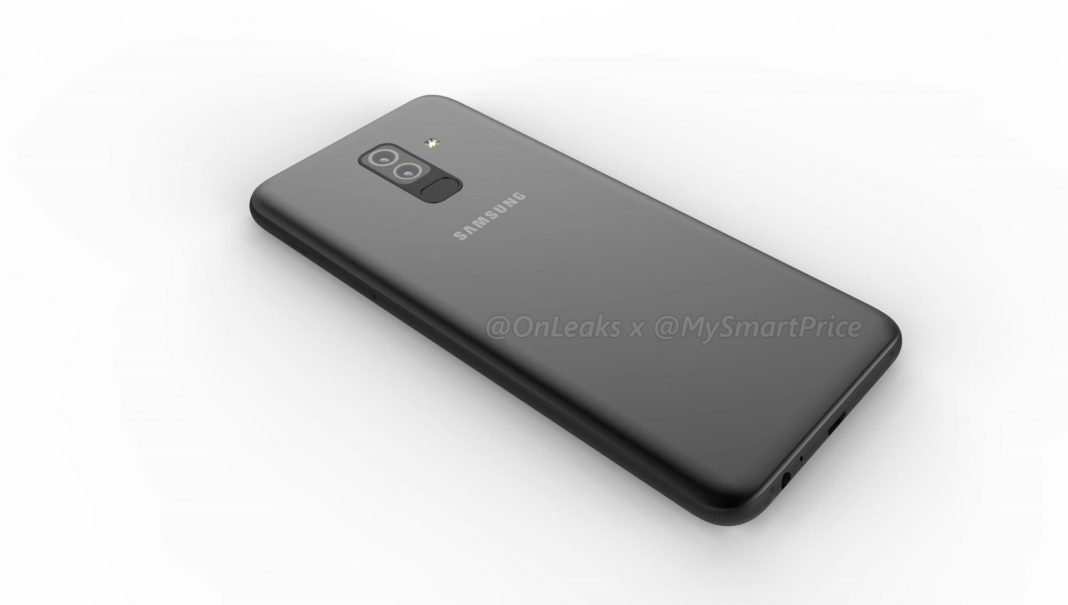 As the names show, these are more budget versions of the Galaxy A8 (2018) and Galaxy A8+ (2018). They don’t spare much of the specs though, since they even have extras. For example the Galaxy A6+ also throws in a dual back camera for example. Sources say that these phones will debut as the Samsung Galaxy J8 and Galaxy J8+ on some markets, which may cause some confusion among users. 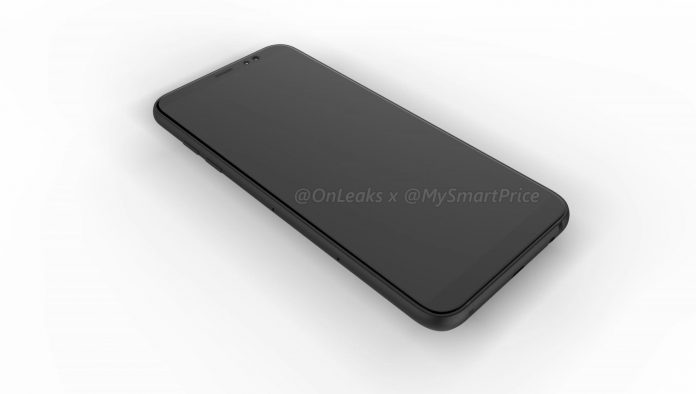 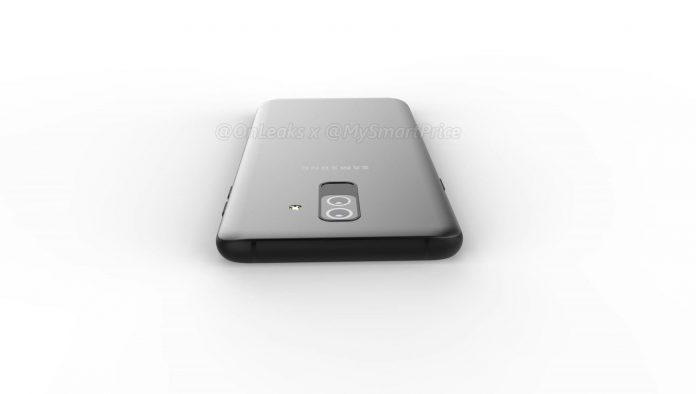