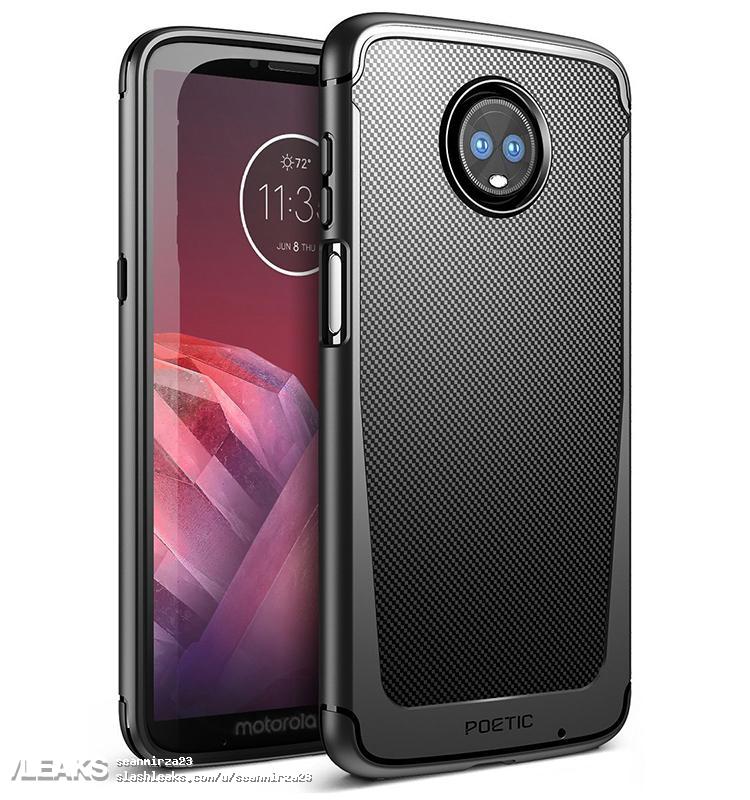 Here we are again with a new Motorola leak, but this time it’s not a Moto G6, but rather the Motorola Moto Z3 Play. The device doesn’t reveal its specs, but rather design traits, like the side mounted fingerprint scanner.

We also see its glass back side partially, but we don’t get to see the pins for the modules. The more affordable version of the Moto Z3, this Moto Z3 Play adopts a dual camera, with those cute lines around it, like the Moto X4. The selfie camera is placed at the top front, next to the earpiece and sensors. At the bottom there’s no audio jack, or at the top for that matter. 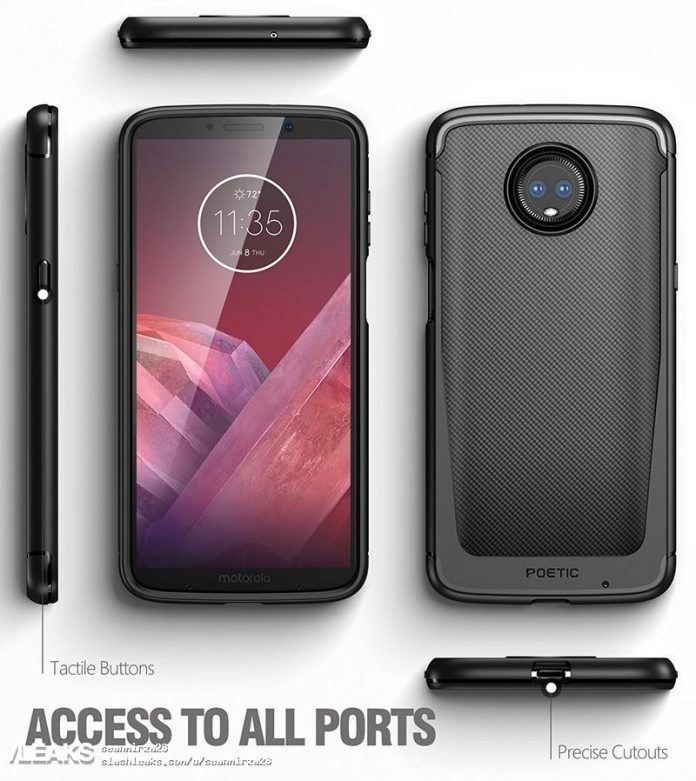 The glass back also means we are getting wireless charging here. The dual camera setup comes with a dual tone LED flash and we see zero cutouts for fingerprint scanner. That one has been oddly integrated into the side, but not in a button, just straight into the side. At the bottom there’s an USB Type-C port connector and the specs are said to include a Qualcomm Snapdragon 636 processor, 4 GB of RAM and 64 GB of storage.

A 3000 mAh battery is also here, plus a 6.1 inch 18:9 display. Stock Oreo is very likely to be here and I expect a Bokeh feature for the main dual camera, plus more extras, like a wide angle lens maybe. Since the Moto Z2 Play debuted in June last year, we expect a debut of the successor within a similar time frame.