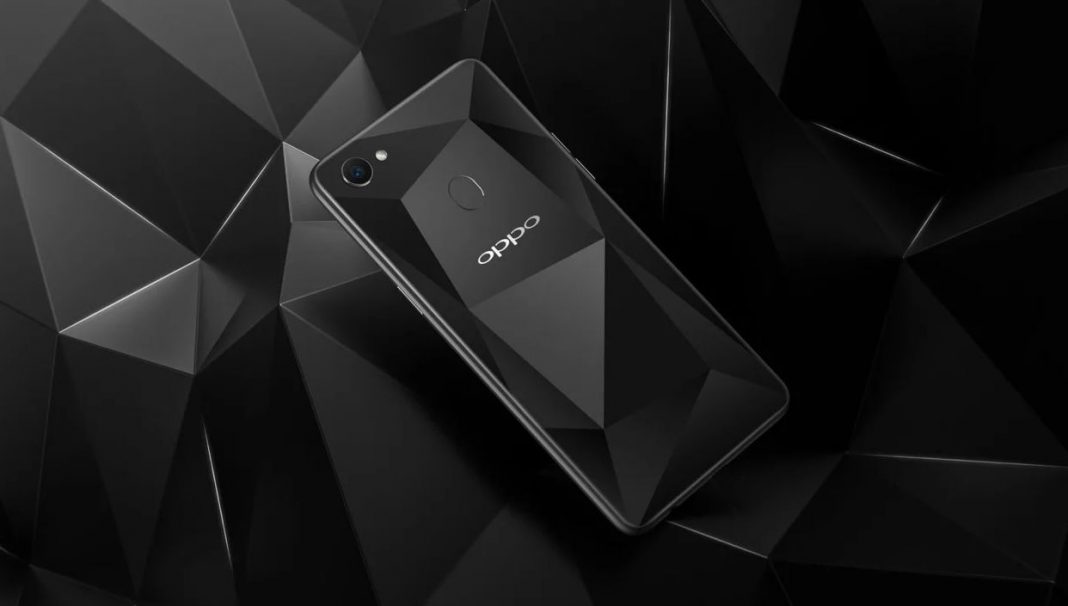 Oppo F7 has been available in India for a while now, but it’s time it got bumped up with a special edition. It’s called the Oppo F7 Diamond Black and it has a diamond texture of the back side, feeling like the HTC Touch Diamond or the ASUS ZenFone Deluxe models.

Specs have also been given a bump. The device gets 6 GB of RAM and 128 GB of storage and it’ll be on sale in India starting with April 21st via Flipkart, Amazon India and Paytm Mall. The regular version was priced at $336 and the new one goes for $412. The diamond like finish of the back is nicely completed by the black hue, setting it apart from the standard version.

There’s a 6.2 inch Full HD+ Full Screen 2.0 display with a 2280 x 1080 pixel with 19:9 aspect ratio. This is also a premiere for Oppo, since it’s the first phone from the company to have a notched screen. Inside we find the MediaTek Helio P60, a 64 bit octa core CPU clocked at 2 GHz, plus a 16 megapixel single back camera and a front 25 MP shooter with real time HDR and AI beautification.

There’s also a Portrait mode and the back camera has recognition features based on AI. Oddly enough, even if this device is modern enough to get a notch, it sticks with the microUSB port. The OS is Android 8.1 Oreo with ColorOS 5.0 applied on top. The 3400 mAh battery also sounds dope. The phone also has a fingerprint scanner, 7.8 mm waistline and it weighs 158 grams.