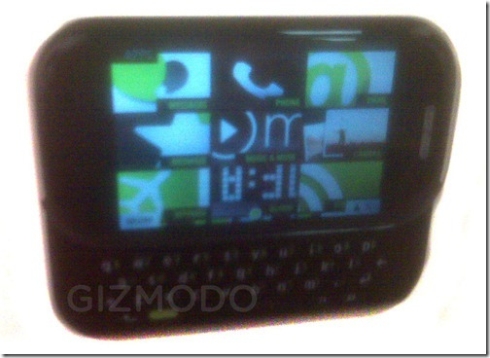 This handset should hit Verizon Wireless sometime this year and it’s supposed to feature a panel-based UI, looking better than Android and a bunch of animations that look very much like those on Windows Phone 7. Also, it seems that there’s already a lucky fellow called Cornflipper, who got his hands on a prototype of the device. 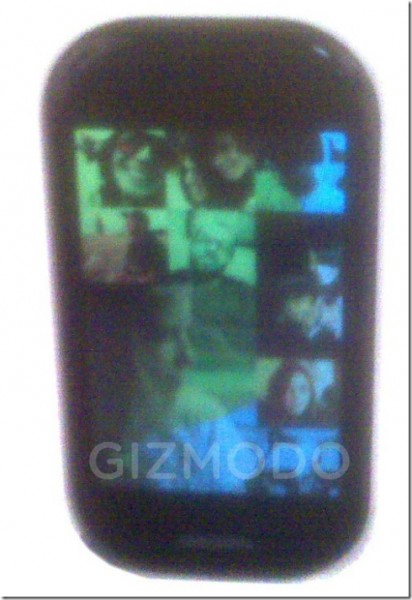 Cornflipper is a driver hacker from the Windows Mobile community, who has been tweeting about the brand new phone over the past days. He also posted the images below, one showing the emergency dialler on the new smartphone and other displaying a picture taken with the handset. The first screenshot is HVGA, indication that this is the resolution of the phone.

Will this be a Windows Phone 7 device or something totally different? 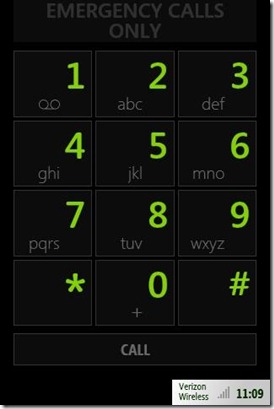 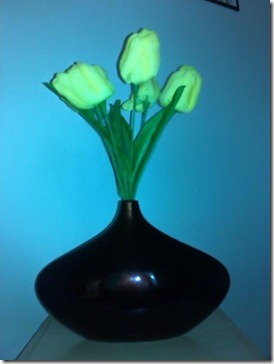