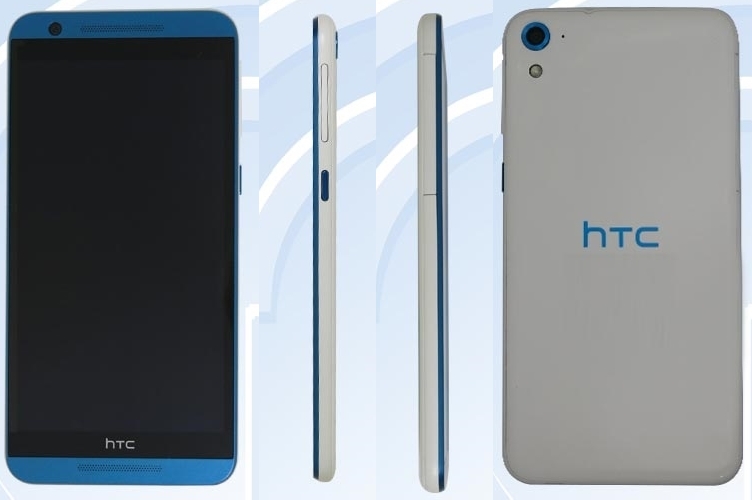 After a couple of weeks ago, HTC launched the E9 Plus phablet, it seems that now the Taiwanese company is getting ready for revealing a new smartphone from the One range of devices. From the Chinese agency TENAA, we get to know that soon we’ll have a mid-range variant of the E9 Plus phablet, device that will be called E9sw. 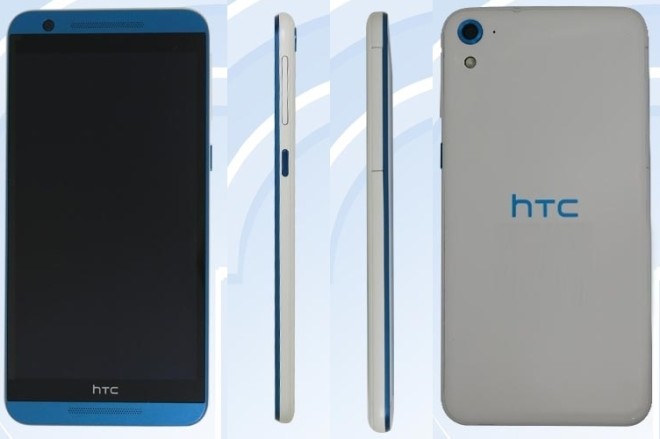 This new phone will bring a 5.5 inch HD AMOLED display (1280 x 720 pixels), an octa-core processor clocked at 1.5 GHz, 2 GB of RAM memory and 16 GB space of internal storage. We have a 13-megapixel rear camera with LED flash, a 2.600 mAh battery and a 4-megapixel front-facing camera for selfie captures.

In terms of design, it seems that the phone is inspired from both One M9 and Desire 826. On the front we have details that remember us of the One M9, while on the back there’s colored items just like the Desire 826 phablet brings in. HTC One E9sw weighs 165 grams and measures only 7.64 mm in thickness.

This phone is expected to be launched in 7 colors: white, black, red, orange, blue, gray and gold.