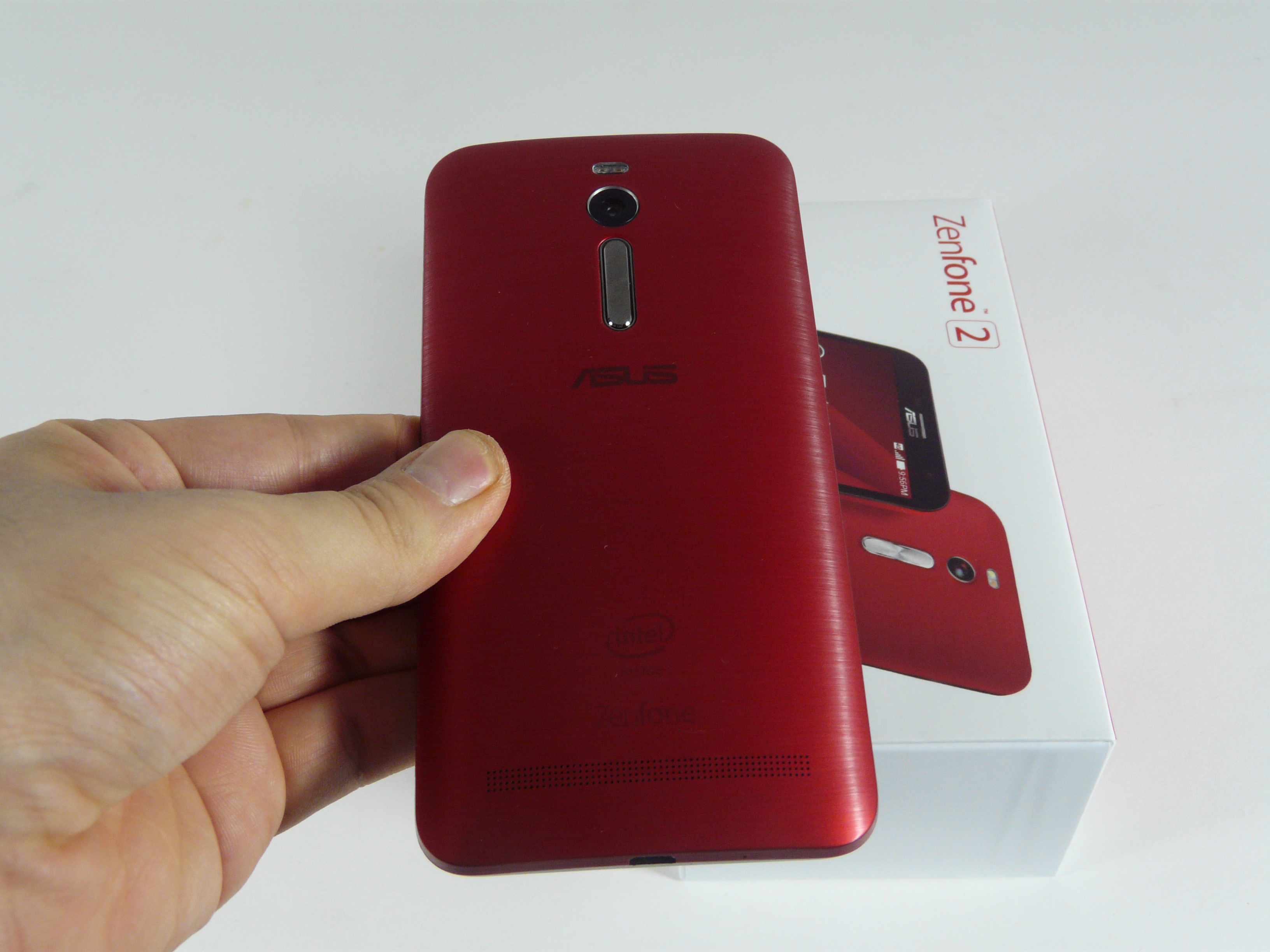 It appears that nearly 200,000 ZenFone smartphones have been returned in China, because of issues when upgrading from Android 4.4 to Android 5.0. This is expected to affect the sales of the ZenFone 2 and ZenFone models in general in China. 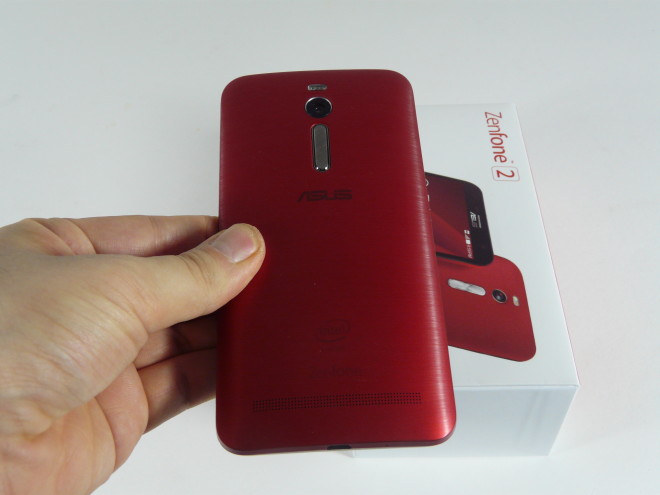 It may also affect the yearly target of 25 million smartphones sold. Meanwhile, ASUS shipped 3 million ZenFones in the first quarter of the year and expects to ship 4.8 million units in the second quarter. The 2015 target we mentioned above also includes 8 million units only for China. June should bring around 2 million ZenFone models shipped, but let’s see if the returns in China don’t give ASUS a bad rep in the meantime.

It’s strange to see an Android update posing problems nowadays, considering it should be a painless and fast process. We’ve looked left and right and saw the ZenFones receiving good reviews and we’re also playing with a ZenFone 2 model right now. Will ASUS manage to surpass this hiccup?