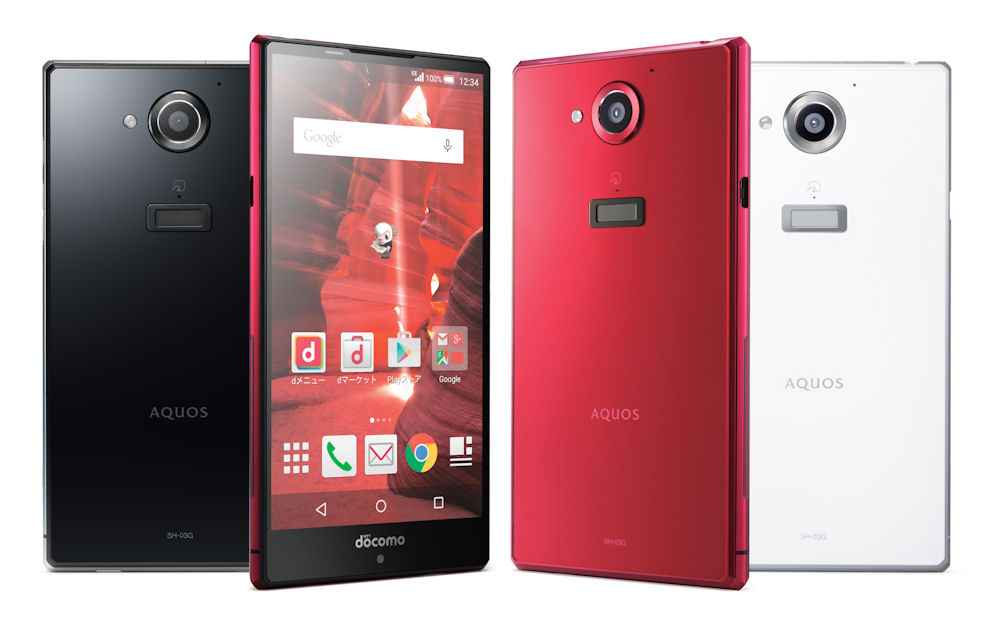 Announced almost two weeks ago, the Sharp Aquos ZETA SH-03G has now received a debut date in store. It will be on the shelves of Japanese stores on May 28th, merely 15 days after its announcement. 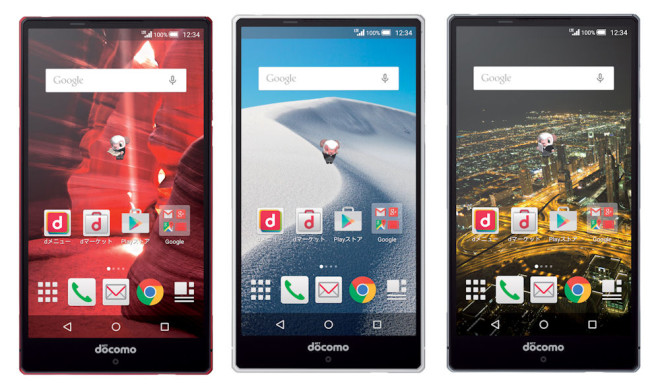 As usual for a Sharp phone it uses a narrow bezel screen, with top notch panel, in this case an IGZO. The SH-03G runs Android 5.0 and comes in red, white and black. It offers a 5.5 inch diagonal, as well as a fingerprint scanner at the back, below the camera. Sharp also included here a special finishing, that increases the grip of the phone.

Made of metal, the Aquos ZETA SH-03G has a super slow motion capture feature and it’s also a waterproof device. There’s LTE on board and the revolutionary Emopa feature from Sharp, that is able to spark conversations between the user and an AI on the phone. A 3000 mAh battery, Snapdragon 810 CPU and 3 GB of RAM round up the specs list. 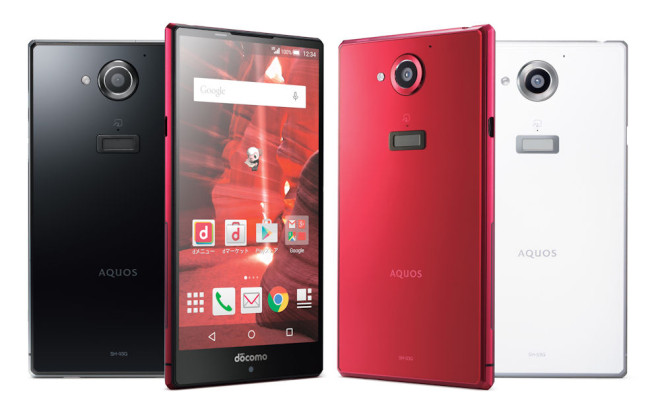