Huawei’s Android phones should be hitting T-Mobile around Q3 this year, as claimed during MWC 2009. A trusted source claimed recently that the new handsets are already getting tested as we speak and will reach the market in the third quarter. 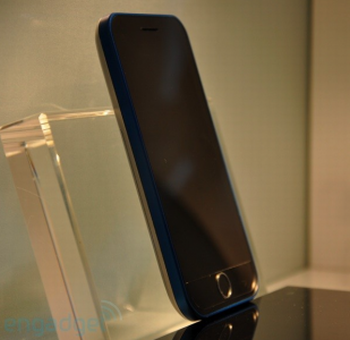 No details were given, but a couple of specs were mentioned, like the 5 megapixel camera, 3.5mm headset jack, cupcake and Wi-Fi. UMA might also be available on these Android phones and we got word that at least one of the models is blue. Blurry shots leaking soon?