Motorola Droid RAZR didn’t get as much hype as it deserved, because it was unveiled at the same time with the Samsung Galaxy Nexus, the first Android 4.0 phone, that stole the show from the thinnest smartphone on the market. Now, the new RAZR is ready for a Canadian debut on Rogers, while the USA waits for its own taste of the device. 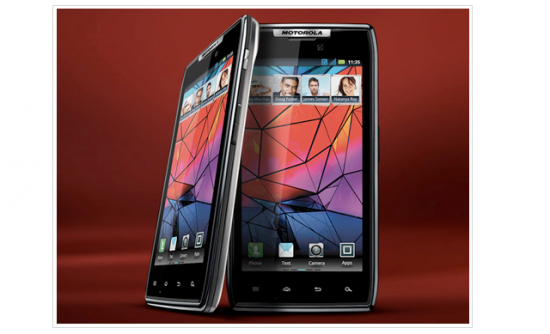 We’re talking ultra thin here, with a 7.1mm waistline, kevlar layer at the back and a 1.2GHz dual core processor able to run Android 2.3 for now and Android 4.0 Ice Cream Sandwich next year. With a 3 year contract on Rogers, RAZR will set you back $149.99, but there’s also the option of getting it free of contract for $649.99.

This fancy handset will be one of Verizon’s hottest products, that’s for sure and mostly because of its fancy design, the RAZR series tradition and the fact that it will integrate perfectly in the LapDock Motorola world… if it’s supported.