A Phone Arena source recently made public a shot of the mysterious Motorola Droid X SE handset, that’s coming to Verizon at some point this year. The thing is that we don’t know what the “SE” stands for: either Silver Edition or Special Edition. However, it would be strange to see Moto launching two special editions of the Droid in such a short period of time (considering the special Star Wars edition). 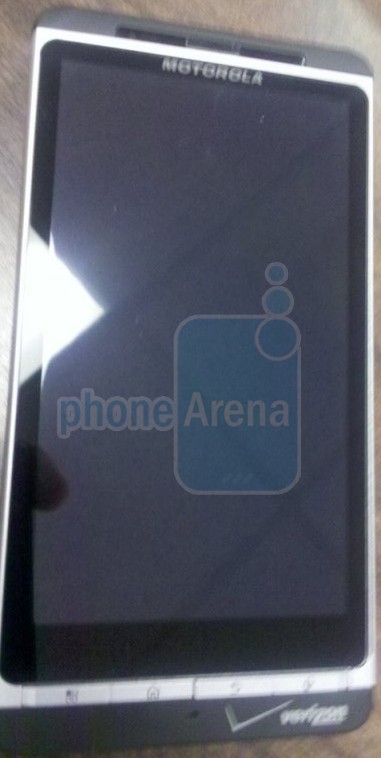 Not much is known about the Droid X SE, except for the fact that it may incorporate the same 1.2GHz CPU on the Motorola Droid 2 Global and a 4.3 inch multitouch display. Aside from that, its specs are a mystery and we learn that the device will debut later this year. If we hear anything new, we’ll let you know.