Yesterday was a big day for Verizon and Google, who announced a historic partnership, meant to bring a couple of Android devices to the US market, courtesy of The Big Red.

During the joint press conference of the two major players, Eric Schmidt was spotted playing with a Verizon HTC Hero, while Lowell McAdam sported a Motorola Sholes/Tao/Droid model. 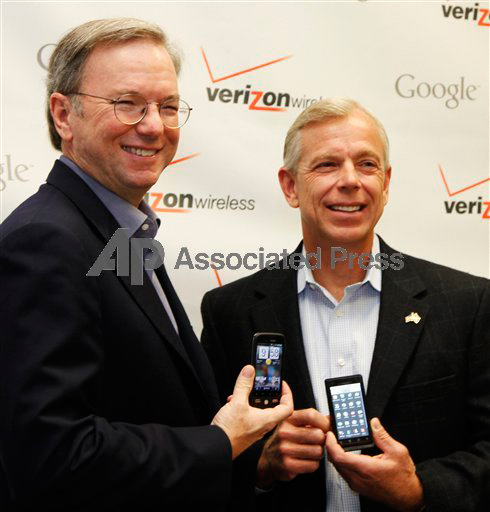 Should we take this live picture of the device as a sign that Verizon will soon be launching the handset? Also, we’re very much in love with Moto CLIQ/ Dext, so that’s an Android phone also expected to drop in the US via The Big Red in the following weeks. Don’t neglect a bunch of HTC launches as well, also in the coming weeks and in the holiday season.

All in all, Verizon customers will have a ball using the latest devices with Android OS on board and tons of cool features, be they HTC Sense or MOTOBLUR. I wonder when we’ll be hearing stuff about that mysterious HTC Predator… 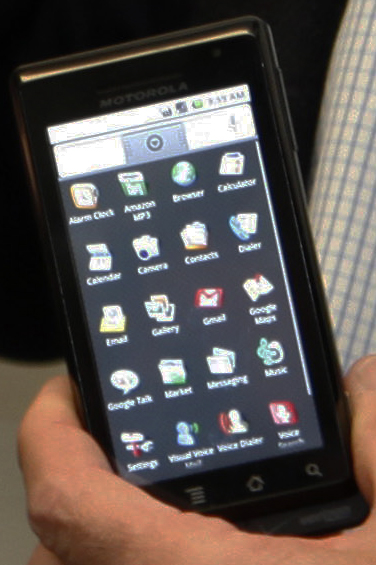