Mobile World Congress 2009 wrapped up last week, but we continue to learn new stuff about the handsets shown by major manufacturers in Barcelona. Now it’s safe to say that we can pile up all the info and decide which phones and companies disappointed us and which have what it takes to becomes hits.

The biggest disappointment at MWC 2009 was Nokia’s first 8 megapixel cameraphone, a long-awaited device that’s got nothing on Samsung’s Memoir. First, the handset gets leaked, then it doesn’t even feature a touchscreen, or a decent screen, plus its uses uncomfortable keys and its design is ages old. Bad, bad Nokia! 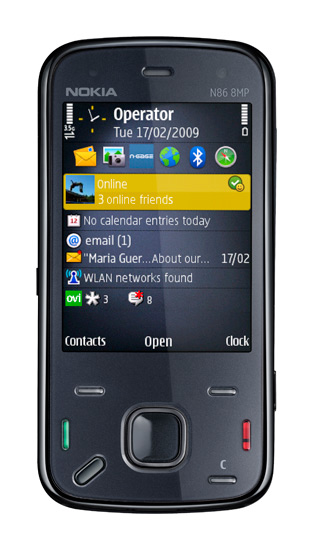 Well, Moto didn’t bring anything new to MWC 2009, only showing Motosurf A3100, the company’s touchscreen phone, another major fail plus 3 more devices we’ll soon forget: QA4, QA1 and VE66LX. Back to A3100, the handset packs a horrible touchscreen, a poor interface and non-responsive controls… Need more? 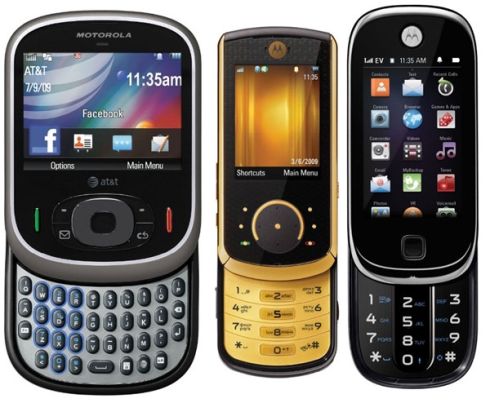 We previously said that Hyundai puts “WC in MWC 2009” and so they did, introducing these ridiculous-looking handsets. One copies the iPod, another one looks like grandpa’s watch and probably the worst of them imitates a calculator… MB400, MB910 and MB105 Chico, respectively are their names, so stay away from them. 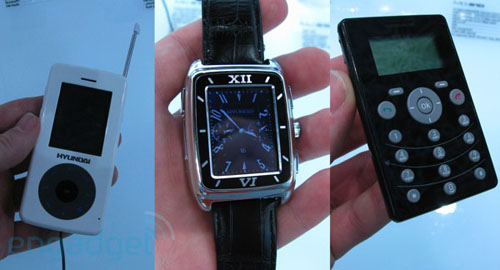 Acer bought E-Ten in 2008 and they thought that bringing rebranded Glofiish handsets to MWC 2009 would be a nice thing to do. They launched 4 smartphones in Barcelona: the X960, F900, M900 and DX900, the latter being a clear clone of V900. Also, we’re disappointed to find out that these devices still pack Windows Mobile 6.1 instead of the new 6.5 OS.

Sony Ericsson hit the jackpot by announcing a brand new 12 megapixel cameraphone, a world premiere in the segment of handsets packing digital cameras. Known as Idou, this device also features a 3.5 inch touchscreen display (16:9) and Symbian OS. The cameraphone was even available for hands on testing during MWC. How cool is that? 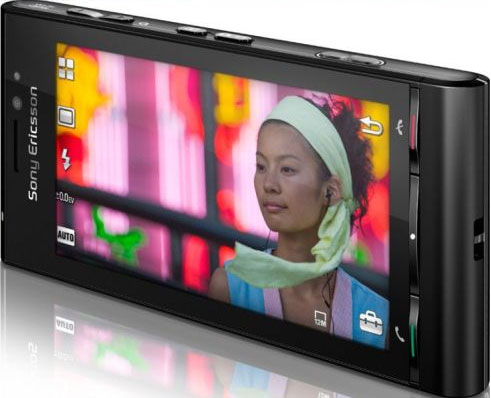 Toshiba TG01 is probably the most advanced smartphone we’ve seen lately, getting announced at CES and shown at MWC 2009 in all its splendour. Behind the show there’s a Qualcomm Snapdragon 1 GHz CPU and a 4.1 TFT touchscreen display (800 x 480 pixels) plus a 32 GB memory thanks to storage extensions and a revolutionary interface. 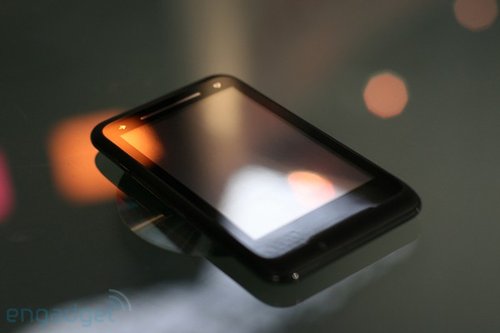 HTC announced its long-awaited Touch Diamond and Pro follow-ups, great devices based on a new version of TouchFLO 3D and able to run Windows Mobile 6.1 and 6.5. The innovative element featured by both devices is a neat touch zoom bar, accompanied by 288 MB RAM, 512 MB ROM and 3.5/3.6 inches touchscreens plus a 3.2/5 megapixel camera. 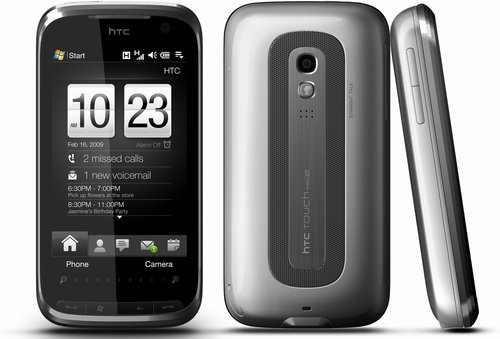 Samsung should have a category of its own at Mobile World Congress, or a Samsung Mobile Show at some point during the year, since they always launch a pretty big number of devices. This year it was the turn of an eco-friendly phone to turn up, Samsung Blue Earth, together with Omnia HD, and Beat Series phones (DJ and Disc), ready to turn you into a DJ, by allowing you to perform mixes and scratches.

You can add the good old Memoir to the list and Samsung Valencia, a mysterious device with 20 GB storage apparently. 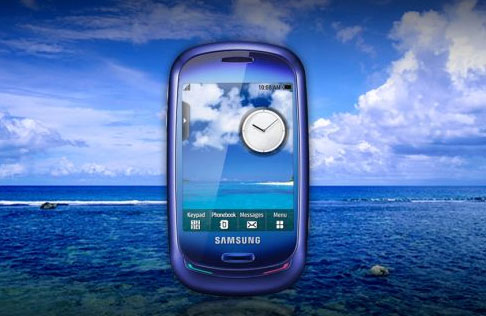 Next up is the CeBIT 2009 tech show, taking place in Germany and starting in less than 10 days. Will the rest of the companies make up for lost time during MWC 2009? We’d surely like to see a new iPhone, more Android phones, something decent from Motorola and maybe some new touchscreen Nokia phones.