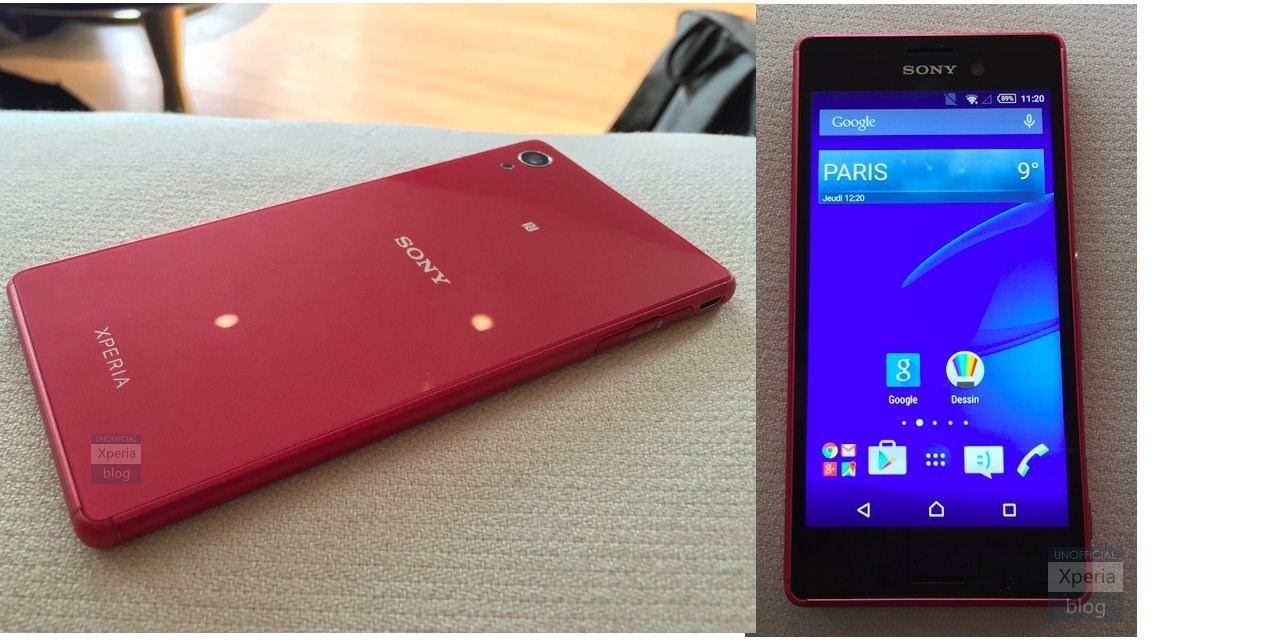 Sony’s lineup for MWC 2015 is far from impressive, if you’re expecting flagships, but they do have a few interesting midrangers prepared. They include the Sony Xperia M4 Aqua, that just leaked again, in dark red. 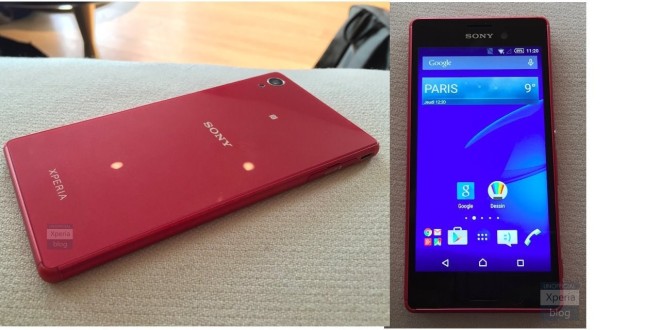 The handset has been pictured with stereo speakers, Android 5.0 Lollipop on board, a front facing camera with potentially 5 MP resolution and a microUSB port that’s exposed. Last year there were rumors that most if not all Xperia phones this year will be waterproof and feature exposed USB ports at the same time, getting rid of the lids/flaps.