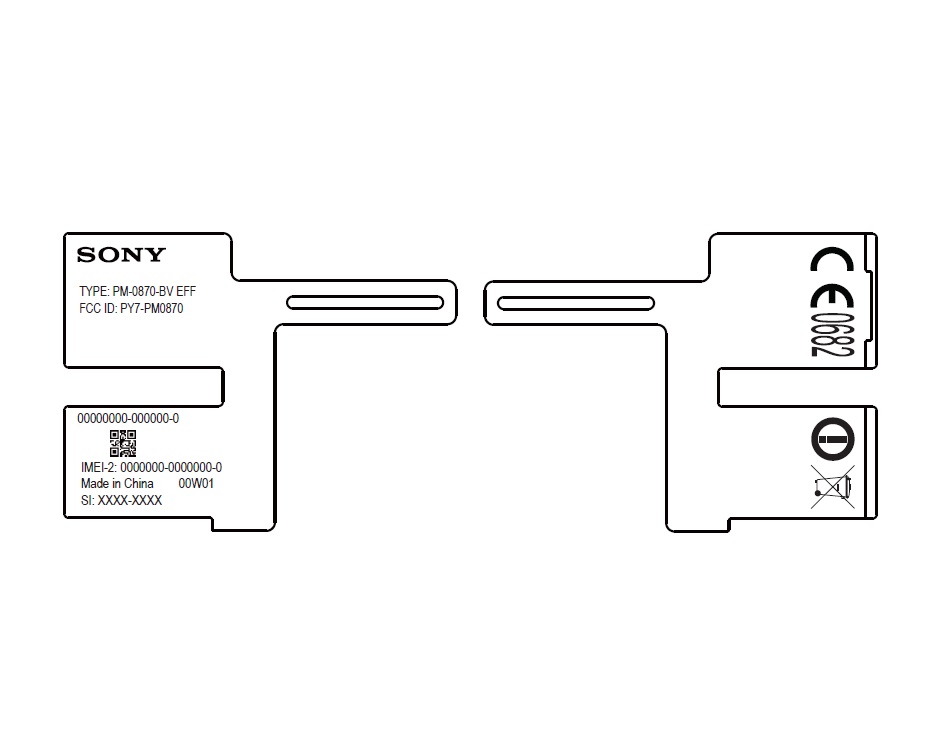 Sony Mobile Communications has had a new handset certified by the FCC, going by the codename of Sony E5633. The handset comes with LTE connectivity, as well as GSM and WCDMA. It has also passed certification for the use of Bluetooth and WiFi. 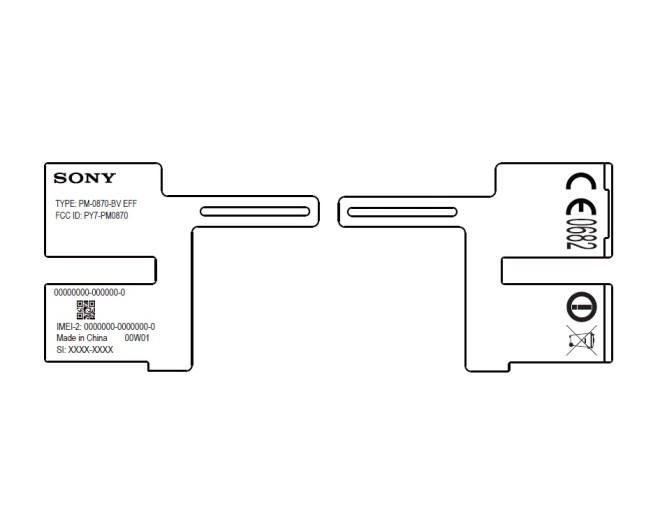 The device comes with 5x GHz band support for WiFi, as well as 2.4 GHz band support, plus NFC Type A/B. Sony E5633 runs Android and it could be introduced within the Xperia series soon. We don’t have details about its specs, but we can expect this model to pop up during the IFA 2015 show, unless Sony wants to bail out like Samsung did.

It’s now more mainstream to reveal your devices separated from a big show, instead of attending a booth showcasing like other companies. Anyway, with the main Xperia Z model out of the way, I guess this is a new C, T or M series model within the Xperia range.