If he heard this piece of news, Jay Leno would say that some of us have bad phone service and Internet connections over here on Earth and we keep blaming it on providers, so imagine what kind of “connection” you’ll have in the outer space.

So who’s to blame? NASA? The Agency has successfully tested a new technology called Deep Space Internet, which will be pretty useful in the future space exploration missions. 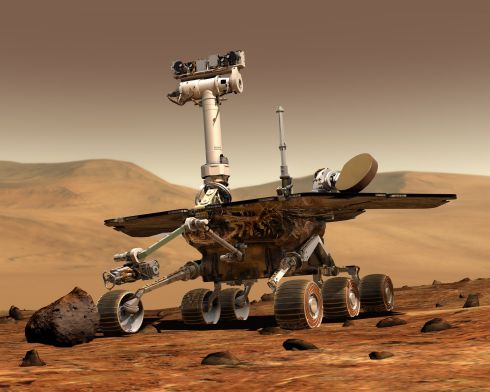 According to specialists, this connection is similar to the TCP/IP ones, since it also uses data packets and network nodes. After all it was developed 10 years ago, through a common effort of NASA and Vint Cerf, the inventor of the TCP/IP protocol, now Google VP. What’s different with this new technology is that it doesn’t discard data when it can’t find the next network node, instead storing it till the node is found.

NASA hopes that such a connection could solve the disruptions and delays of messages during its missions. Deep Space Internet was tested using the Epoxi spacecraft as a Mars data relay orbiter and 9 other nodes, as 10 are necessary right now to enable this new type of connectivity.