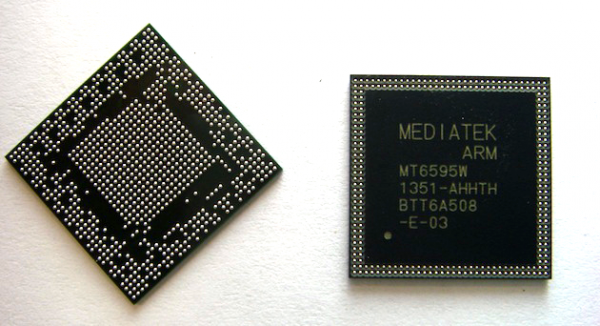 According to some Taiwanese reports, MediaTek will officially announce this Tuesday on July 15 their new octa-core processor called MT6595. This chip will offer 4G LTE connectivity and support for smartphones with Quad HD displays.

MediaTek MT6595 is based on big.LITTLE architecture, and we’ll get four Cortex-A17 cores and four Cortex A7 cores. Future devices that will pack this chip will be able to record in Ultra HD resolution and to pack a Quad HD display. We also found out that MediaTek used the multiprocessing heterogenous technology called MediaTek CorePilot. 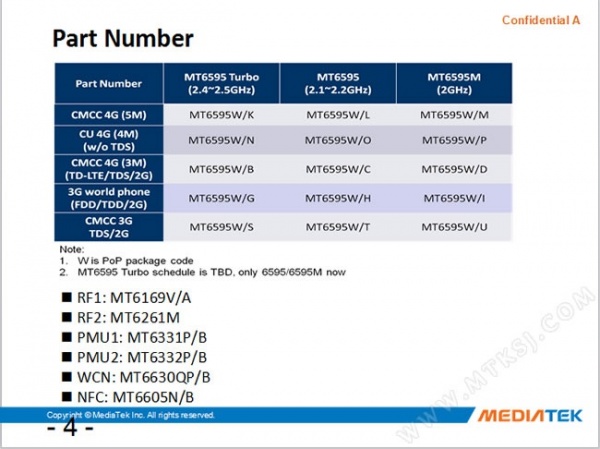 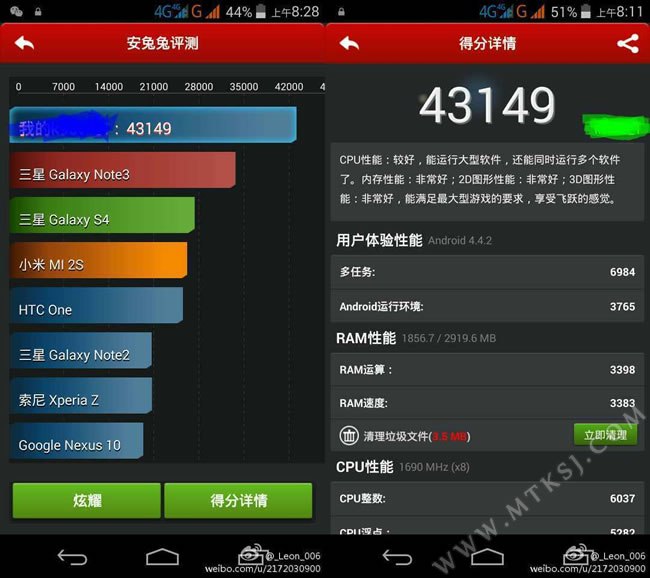 Recently, a benchmark test that revelead the MediaTek MT6595 power was leaked on the web, and as you can see this chip manages to get the highest score on the market, more precisely 43.149 points. It remains to see who will be the first device with this processor inside.