Home Xiaomi Xiaomi’s MIUI V6 UI shows up in a screenshot; we get a... 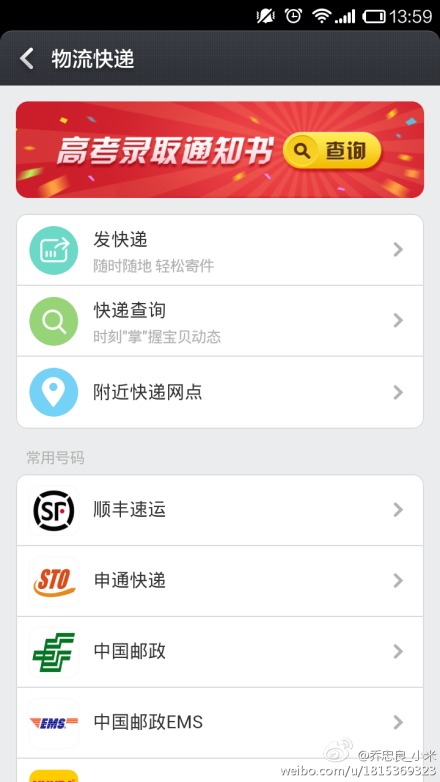 After yesterday we saw some screen captuers with the Huawei’s new Emotion UI 3.0 custom interface, now thanks to a post from the Chinese platform Weibo we can see a first image with the MIUI V6 interface prepared by Xiaomi.

Just like Huawei, Xiaomi used a flat design style for icons that looks pretty much similar to the one found on Xiaomi Mi Pad tablet that was released a few weeks ago. MIUI V6 will be based on Android 4.4.2 KitKat, and as you can see in the picture above, the design used is very simple and clean. 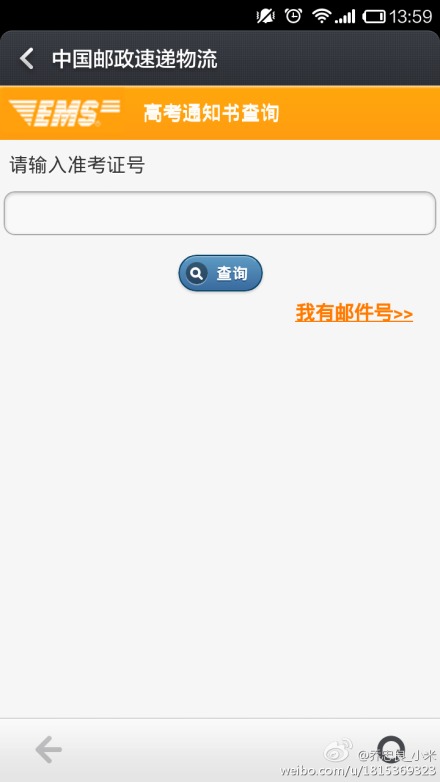 The first device that will get this UI is the Xiaomi Mi4, a phone that will be launched on July 22, a day when Huawei has a press event too where we could see the Ascend D3 phablet that look similar in terms of design with HTC One Max. Getting back to the custom interface developed by Xiaomi, what do you think about it? Flat icons are the answer for the best UI around the market?