There’s a new HTC handset to talk about, aside from the HTC M8/One Plus. The newcomer has been leaked in China and it’s shown below in its very first shot. We’re dealing with a Desire model slated for an April launch. 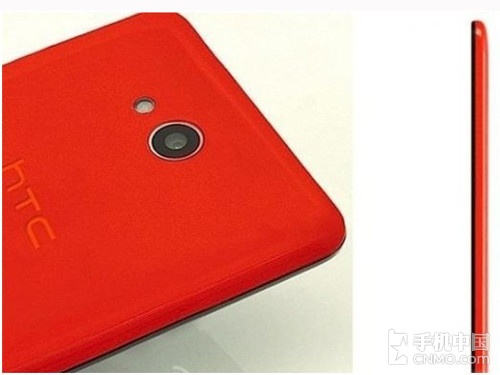 The device is said to have a 5 inch diagonal according to the source of the leak and it may come with a Snapdragon CPU. Its price should be around 250 euros off contract, which means we’re dealing with a midrange, probably one with 1 GB of RAM, a 5 or 8 MP camera and 8 GB of storage and microSD. The design seems reasonably slim and it doesn’t stray from the hit HTC Desire 500 very much.

The past few Desire models have all had the makings of hits and we’re almost returning to the glory days of the first Desire units. We’re not exactly there yet, as HTC is trying to find its way on the overcrowded market filled with smartphones. Will this model be a hit?