We’ve heard back in January that there’s a new Facebook Phone in the making, one made by HTC and we also had some preliminary specs back then. Now, the device codenamed Myst and previously Opera has leaked again, this time with more evolved features. 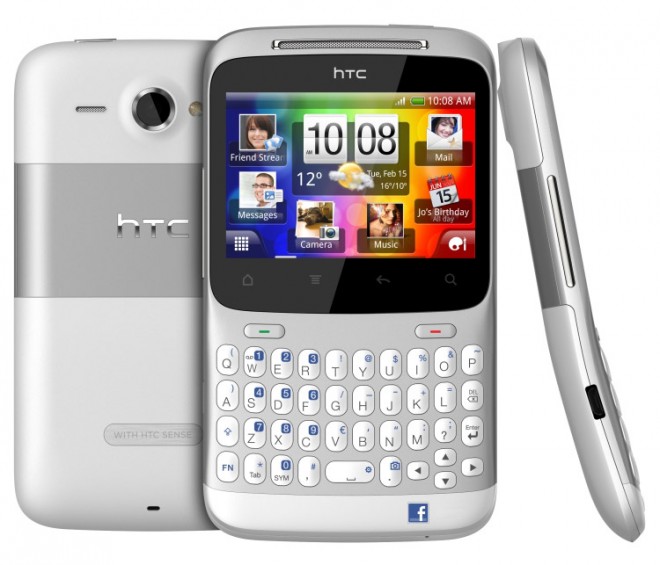 From 2011, the year when the HTC ChaCha and Salsa were released there haven’t been any serious Facebook Phones and I mean big brands, not some Vodafone branded no name handset. Back to the leaked specs, we’re dealing with a midrange Android phone here, with a dedicated Facebook button. The HTC Myst packs a 1 GHz dual core Snapdragon S4 processor, 1 GB of RAM and 16 GB of flash storage.

There’s also a 5 megapixel camera at the back and a 1.6 megapixel camera upfront. Finally, the Myst has a 4.3 inch 720p screen and also LTE connectivity. AT&T is rumored to be among the first companies to sell the newcomer. So, is the world ready for another Facebook phone.