If you remember, we informed you a while ago that three of the most important 8 Japanese phone makers, NEC, Casio and Hitachi, were about to merge. The agreement took place and it’ll be finalized in April 2010, the resulting company being named NEC Casio Mobile. 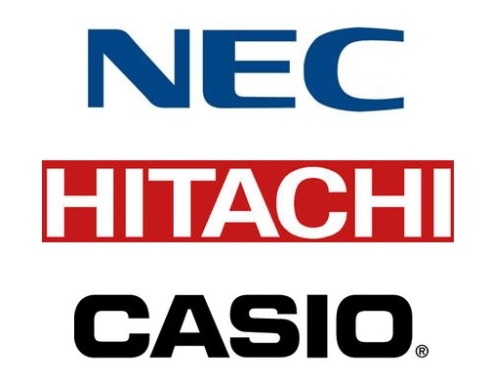 The new handset maker will include NEC, with 71% stakes, Casio, with 20% and Hitachi, with 9%. NEC Casio Mobile also wants to go international in an aggressive way and it targets the American market specially.

There’s a 200% increase in sales that the company wants to reach in the markets outside of Japan, with North America being one of them by the end of 2011. In fiscal year 2008, the three companies shipped 8.9 million units, 1.5 million of which reached the international market.