Samsung’s Symbian-based Omnia HD (I8910 HD) is bound to get an update soon, providing it with support for kinetic scrolling. The info about this firmware update comes from Samsung’s official Facebook fan page and it turns out that Samsung Moment will also get its very own update. 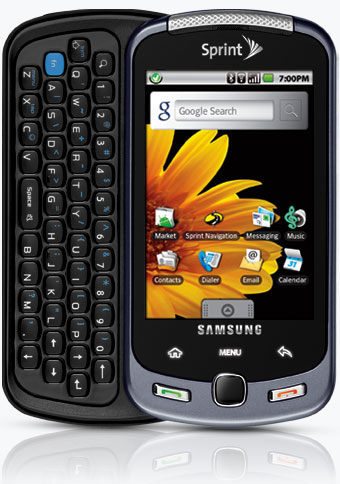