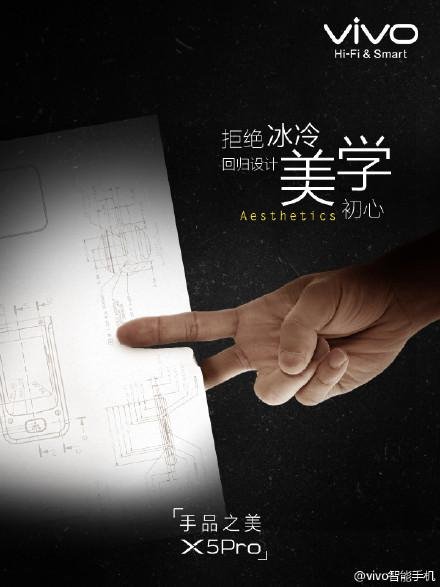 The Vivo X5Pro handset is probably the most awaited handset release this month and obviously it gets some teasers to match. We’re only one day away from the debut and this model is expected to come with both an interesting design and features. 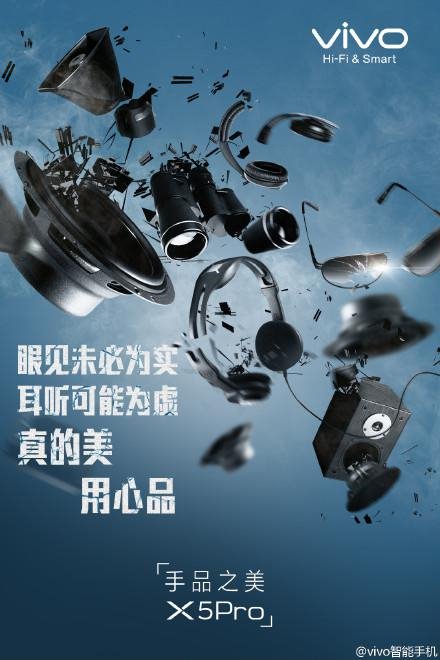 It will come with HiFi 2.0 acoustics, a slim waistline and more goodies, including an eye scanner, from what we’ve heard. Their new teasers are a “rock, paper, scissors” approach. The rock part I can’t quite figure out, but I’m guessing it talks about an OK sign waved in front of the selfie camera in order to trigger a selfie. The scissors and paper teaser could be referring to the slim design. 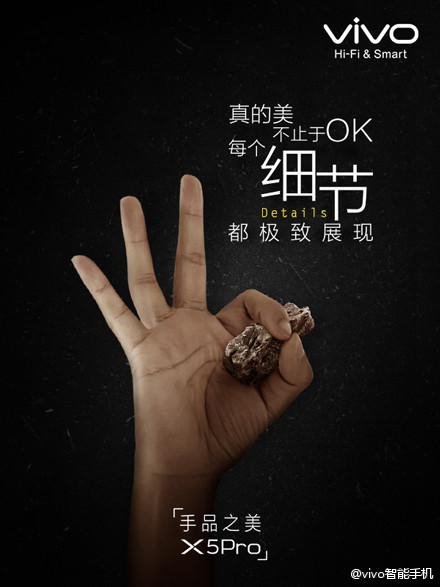 Last I heard, this model was able to take 32 megapixel selfies and it also had eye recognition as a selling point. One would argue that both of them are a bit overkill and both of them use a potent front camera. However, from the leaks I’ve seen I can’t say there’s any huge front camera here. Anyway, the Vivo X5 Pro is also said to be a metal case, plus a 2.5D curved screen upfront.