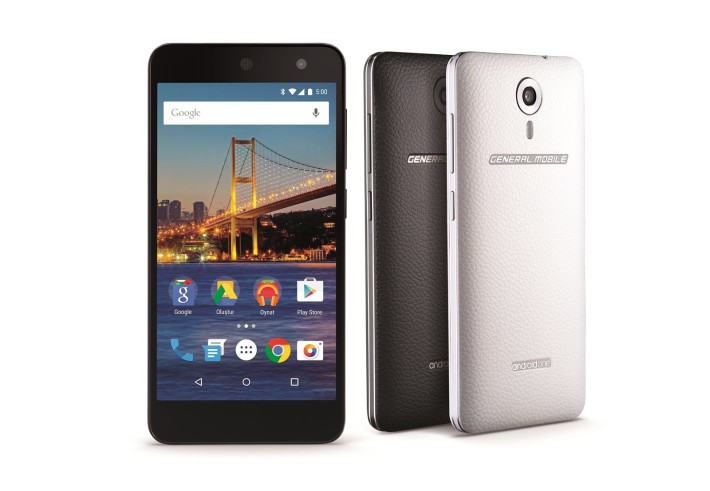 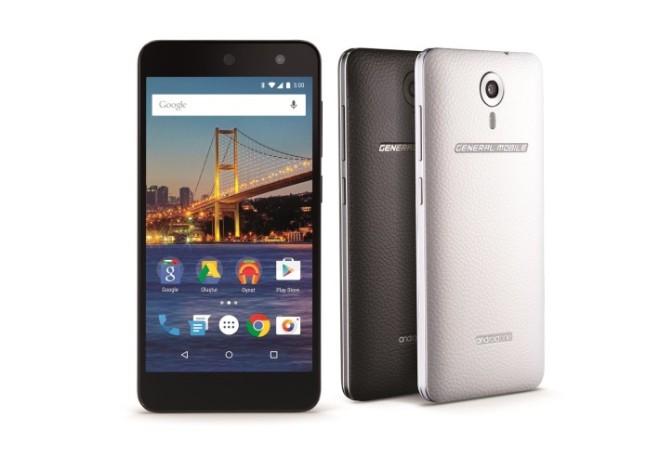 Up until now Android One was an initiative that was associated with the Indian market and some Asian countries. It involved phones with low end specs, a $110 price tag and the latest software available in the Android ecosystem. Now, the Turkish second gen models are priced at $260 and they bring a 5 inch HD screen, with Gorilla Glass 4 protection and a 64 bit Snapdragon 410 processor, as well as 2 GB of RAM.

There’s a 13 MP back camera in the mix, a 5 MP front shooter and LTE, too. Android 5.1.1 is the OS here, with the promise of receiving the latest Android updates for two years. Made by General Mobile, this smartphone will be available from May 15th for 699 Turkish lira, which is around $260. The sales go down through retailer Telpa.

Is this the start of a new wave of products?