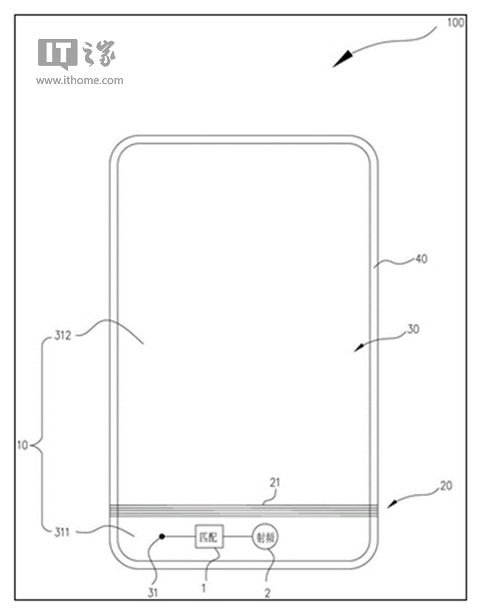 As the iPhone 7 leaks piled up, various device makers followed their lead and release phones that put the antennae at the top and bottom of the device’s back. Two of them are Meizu Pro 6 and Vernee Mars, but today we’ve found an Oppo patent that proposes a different approach.

Oppo plans to use multiple slits in the lower area of the back for antenna placement. A metal plate is said to be at the back, with at least one slit, that itself has a series of sub-slits. This system is supposed to keep radiation away from components and improve efficiency of the antenna. It remains to be seen if the placement of the user’s hand in that area won’t create a closed circuit of sorts.

If you ask me, device makers could use a new approach that may not even involve metal as the material of choice. Or they could take cues from Apple, said to have a patent that finally hides the antennae away from sight on a metal body. But that’s the least of our concerns now. Hopefully Oppo will come up with a more viable design than that.