We all know that the Nexus One and HTC Desire are more or less the same handset, with the first model lacking support for FM radio, among others. The thing is that it could support radio, as it shares the Broadcom chip with Desire, but this feature was never enabled till now, when XDA Developers worked on it. 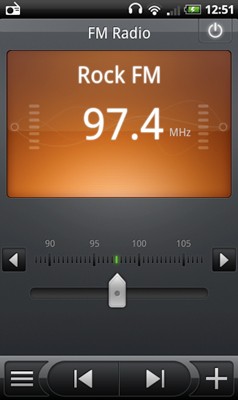 Their hack work brings us a modified Nexus One kernel, that enables FM radio on rooted models. We’re waiting for a ROM of this kind soon, possibly integrated into a build of Froyo, that’s being cooked by Paul O’Brien right now.