The iPhone 4 is possibly Apple’s biggest failure over the past years, at least if you consider the damage it has done to the company’s image. You must’ve heard about its signal/antenna issue, making it drop calls, while some claim it also comes with display issues and 3G data problems. Are we heading towards a hardware recall? 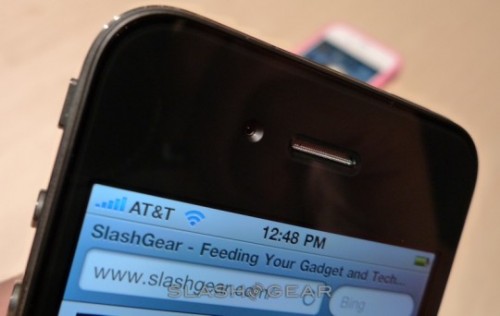 Experts tend to say “yes”, although Apple is yet to make a move. Till now, they’ve promised a software update, to solve the supposed bug that’s messing with the signal on the phone. Professor Matthew Seeger claims that a recall of the product is a must at this point, since the brand image is important and people have to trust Apple again.

The problem is that over 2 million iPhone 4 units have been sold till now and it would be a huge deal for Apple to replace them. Also, the problem is not some isolated cases of iPhones losing signal, as it seems that most models come with this flaw.