It’s been all over the web the fact that Samsung and Google have cancelled their Nexus Prime + Ice Cream Sandwich event in order to pay a tribute to Steve Jobs. Meanwhile, the GSM flavor of the handset has reached the FCC and passed it, most likely heading to AT&T. 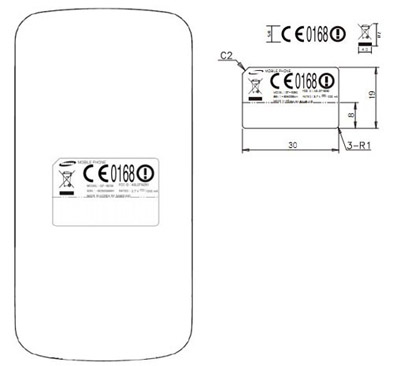 This version comes with HSPA-based 3G radio and sadly there’s no trace of LTE here, although we sure hoped it will be. Of course, the “4G” naming is expected on some carriers, although it will most likely be associated to HSPA+, as usual in the States. Verizon Wireless might still get a LTE version of the Android 4.0 smartphone, but I wouldn’t vouch for that.

However, what more do you need when you have 21Mbps speeds on your handset? Nexus Prime is pretty much a clear affair now: big display (4.65 inches), 5 megapixel camera, 16 GB of storage, dual core 1.2 or 1.5GHz CPU and Android Ice Cream Sandwich. We’ve seen live photos and videos, learned the specs, it’s like it’s part of our family, this device. And now let’s see it officially launched!