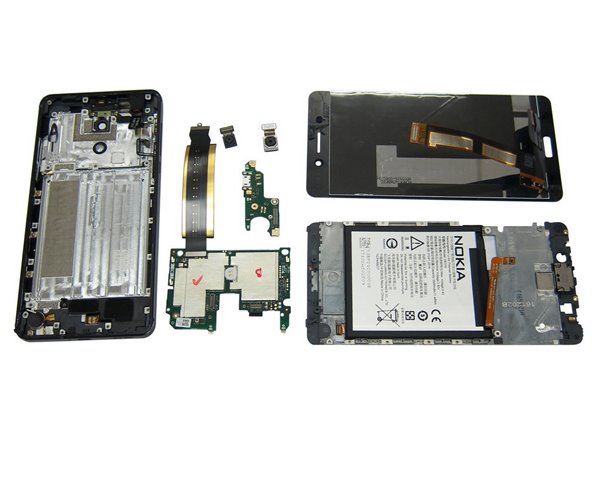 Nokia 6 is on a good run, since after getting sold out in 60 seconds and getting over 1.4 million pre-registrations, it also got some positive reviews for its camera behaviour. Today we see its innards, courtesy of a dissection and learn that it’s pretty well built.

There’s plenty of room for the battery, that gets its own frame and there’s a large quantity of screws used to keep everything together. This is good news, because we don’t have to get annoyed by the glue, that so many device makers rely on to keep stuff from falling apart. The motherboard is kept in place by many screws and this also helps with the solidity of the body, so don’t expect any bendgate here. 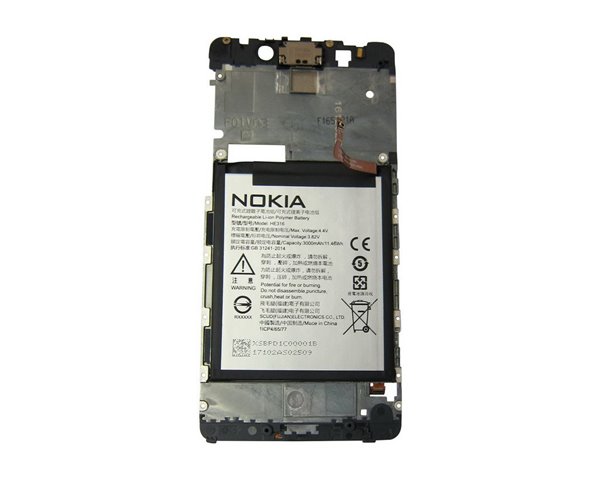 The battery’s separate frame lets its sit comfortably and doesn’t expose it to be poked or damage when the device gets opened. The quality of components also got praise from the people taking apart the device, as well as the shielding materials. Things are well organized so they don’t get damaged in the opening process. It’s good to hear the Nokia, HMD and Foxconn didn’t skimp on the bill of materials.

We’ll see if the other new models from MWC 2017 also adopt the same strategy.