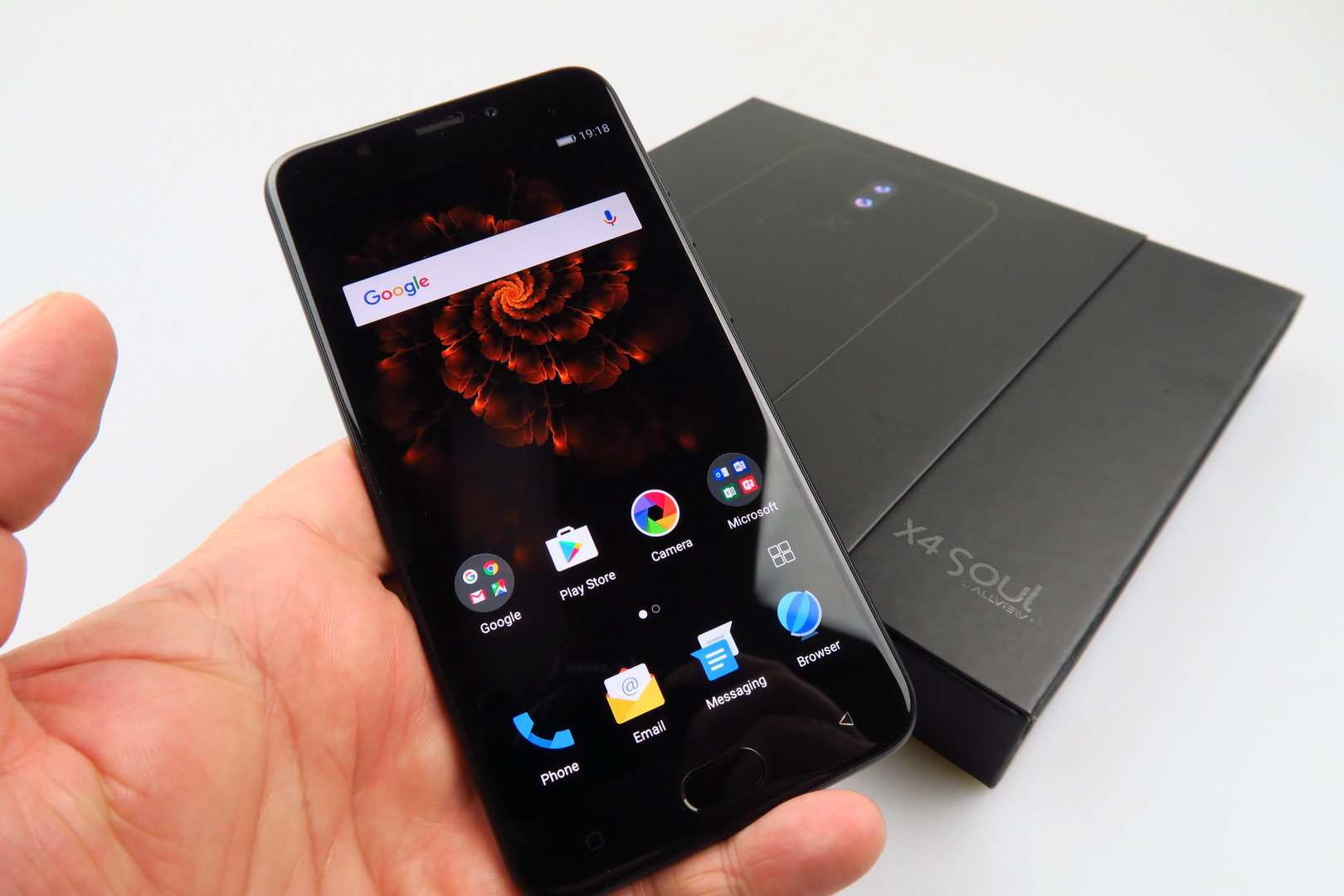 Even though this trend has been big for over a year now, Gionee and Allview only just got into dual camera phones. We’ve scored the Allview X4 Soul for testing purposes and while this is Allview’s first dual camera phone, it’s also the same premiere for Gionee, being its locally integrated version of the Gionee S9. Launched in November 2016, the S9 is priced at $371. 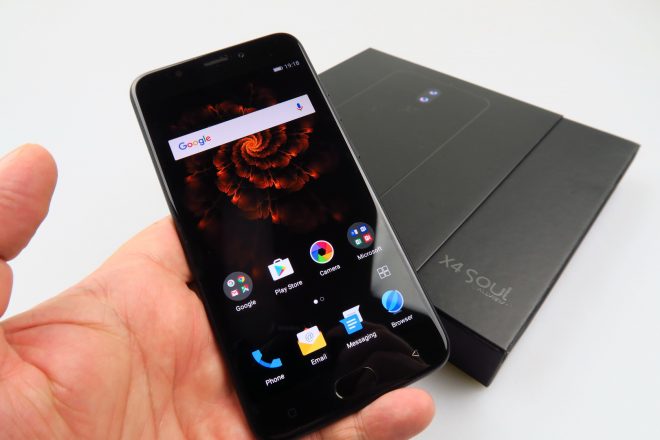 Allview’s version of the device comes in an elegant black box, that makes the product feel more like an iPhone, if you ask me. Inside there’s an USB cable, charger, headphones and their plugs, as well as an USB OTG adapter. The handset itself looks gorgeous, reminding me a bit of the Nokia 6. Its selling point is obviously the 13 MP + 5 MP dual back camera with Bokeh effect, but the other specs aren’t half bad. 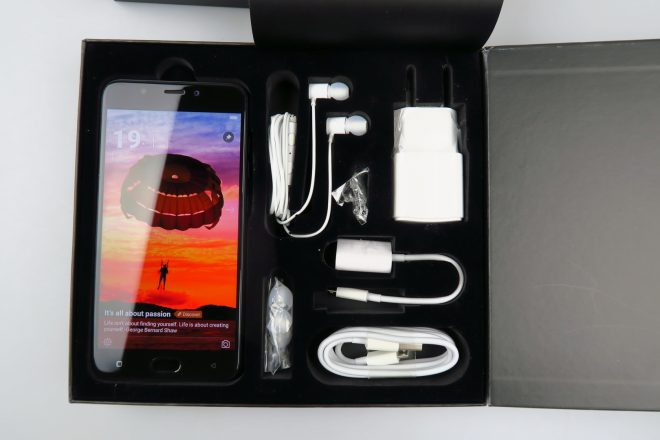 We get a 5.5 inch Full HD screen, 4 GB of RAM, 64 GB of storage and an octa core MediaTek Helio P10 processor. There’s also a 13 MP selfie camera in the mix, a fingerprint scanner and a 3000 mAh battery. The OS of choice is Android 6.0 Marshmallow and this metal phone is quite compact, at 7.4 mm in thickness and 167 grams. It certainly feels nice in the hand. Its camera UI includes a Bokeh option and much more stuff, that we’ll discover in the full review.