As I’m sure you know already, Nokia has scheduled an event tomorrow, involving the debut of the 808 PureView 41 megapixel cameraphone. They confirmed that on Facebook on Nokia’s US account. Well, it appears that Microsoft also has an event of its own scheduled for tomorrow, that some people say it’s related to the debut of a Windows 8 Nokia tablet. Well, could it be that the Nokia and MS event are joint into one and we’ll see a Windows Phone Pureview phone?! 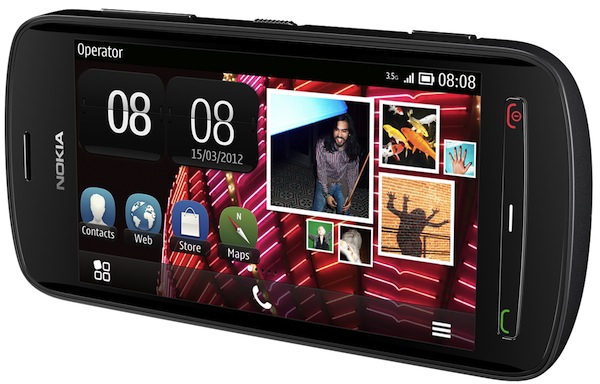 It’s all too strange and the coincidence is too big… Also, there’s a Verizon FiOS event tomorrow as well and for what do you think people will need 300 Mbps connections for? For uploading those huge PureView pictures, so it may be tied in as well. It’s nice to see Nokia teasing people about launches, after a period when they were out of the public eye. Rumors say that they would be bought by Samsung or Microsoft and some people still think that MS will announce that tomorrow.

I guess that we’ll have to wait and see, but I must say that a Windows Phone unit with Pureview camera would be great and know Nokia’s strategy, I say that they could pull a US launch first, like with the Lumia 900 model. Can you imagine a Nokia Lumia PureView model?