While many have been pleased with the latest Nokia handset, the N8 12 megapixel cameraphone, we know that the Finns can do better. They’ve yet to produce an impressive touchscreen smartphone, but the handset maker promised to deliver a flagship phone by the end of the year. 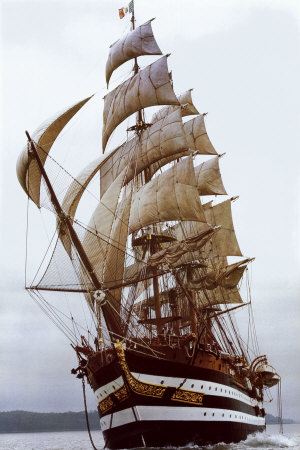 Nokia is planning to announce a new generation of devices in 2010, mostly high end smartphones that will compete with the latest Samsung phones, Motorola’s Droid and the new iPhone. What do we expect from this flagship device? For starters, a huge capacitive touchscreen with multitouch, maybe MeeGo on board, a decent camera, lots of storage space, WiFi and 3G/4G.

GPS will also be on board as well as support for Ovi services, while the platform choice might be tricky, since some speculate that Nokia will also create a Windows Mobile 7 handset at some point.