Nokia got the patent for gesture-based control on its mobile in early 2008 and they might use it to counter the ever-popular trend of manufacturing touchscreen phones. They barely made it on the touch market with the 5800 XpressMusic, which has yet to be launched and the public is already demanding N Series touchscreen handsets. 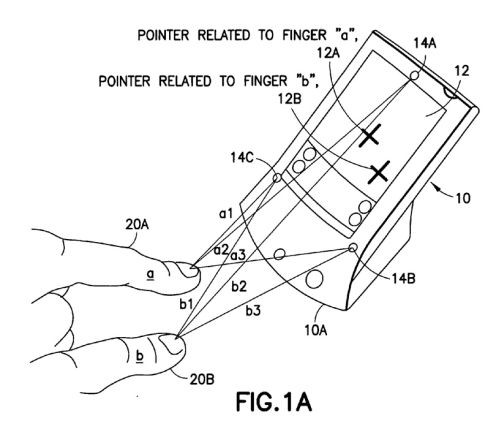 It’s been a while since Nokia filed the above-mentioned patent, which happened in January, so we should start seeing an application of this technology. The patent uses an ultrasonic-based system and it can sense most basic gestures (opening/closing your hand), which will be used to control browsers and other features.

So, still no love for touchscreen smartphones, Nokia?