There’s a new render on the web, showing us a model number for a device we haven’t heard of: the Nokia Lumia 929. This is a large screen Windows Phone device headed to Verizon, that may just be related to the Lumia 1520 somehow. 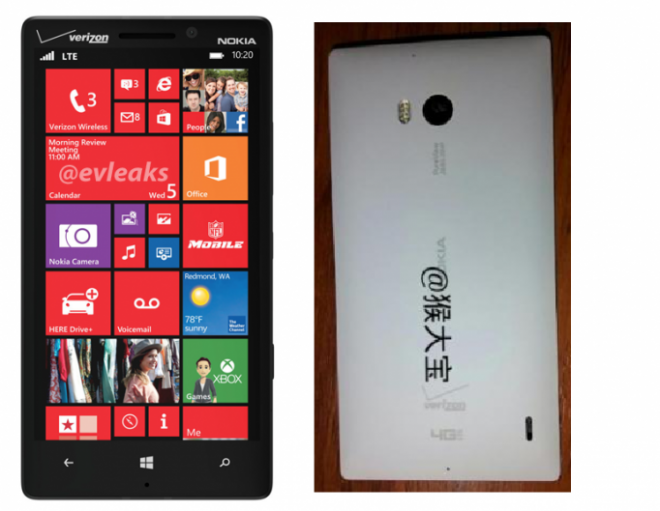 The image was posted by @evleaks on the web and this device is a follow up to the Lumia 928. All we know about it is that it will support a Full HD resolution and it will pack a 20 megapixel Pureview camera. The render shows the handset in black, but there will also be a white version out there. The FCC documents of a previously leaked device that matches this one seem to point towards a smaller version of the AT&T Lumia 1520. 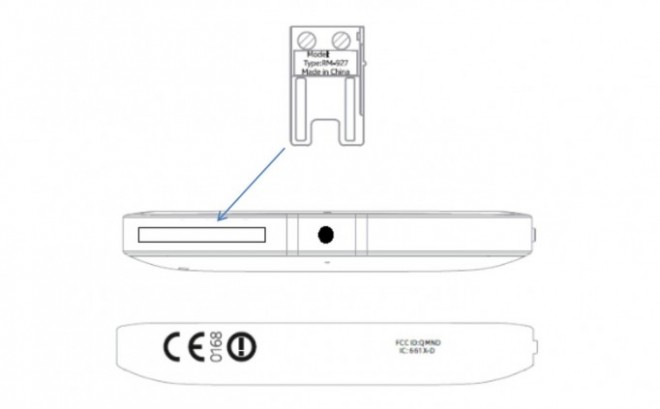 We’re talking 5 inches instead of 6, but information is very scarce at this point. It’s not very clear if the Lumia 929 will debut with the Lumia 1520 next month and what the differences will be between the two. Nokia has the habit of offering handsets that fit in between the higher end and lower end range of Lumias.