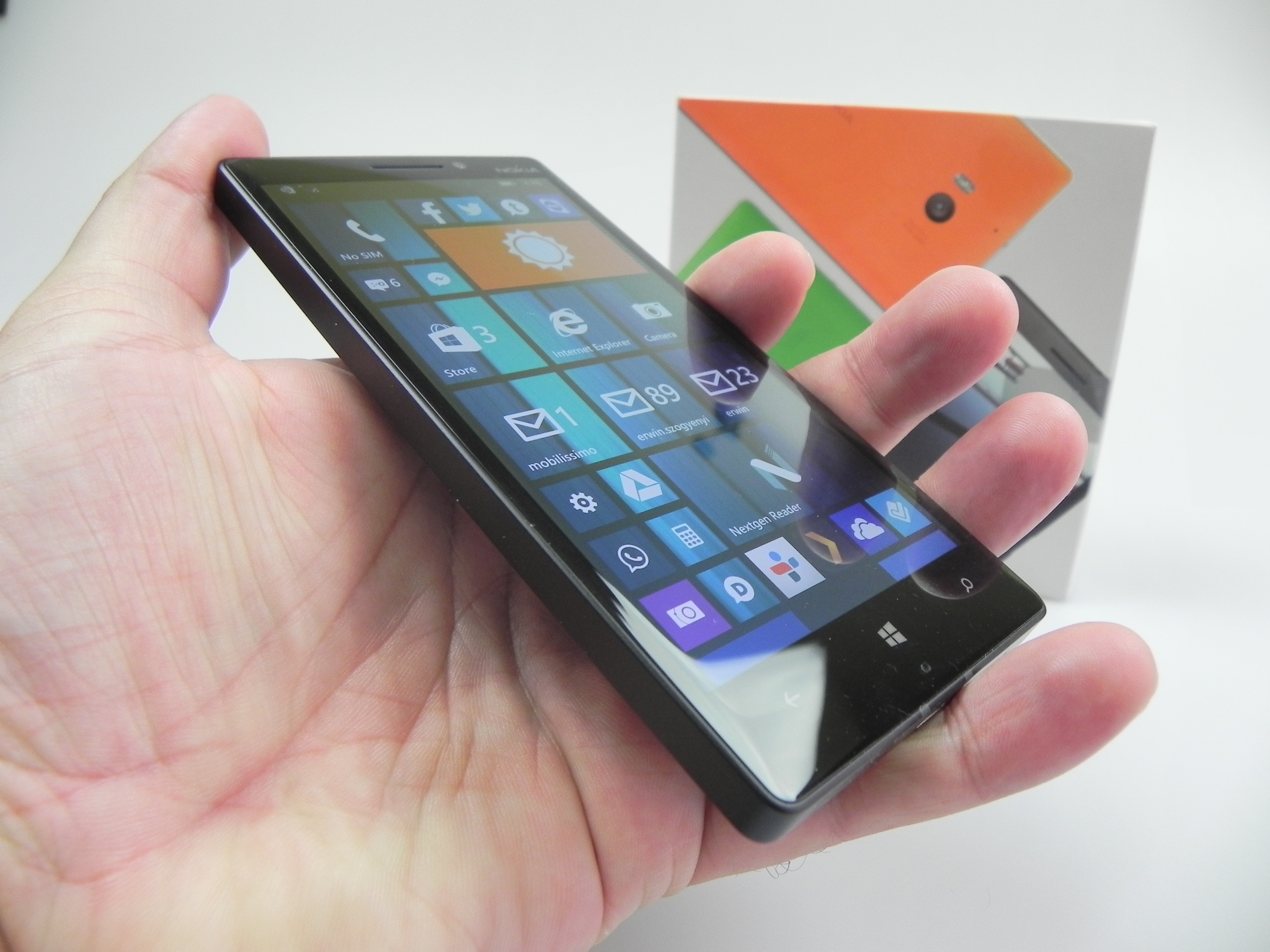 Nokia Lumia 930 is truly the first fruit of the Microsoft/Nokia Devices acquisitions and this device has arrived on our test table for a detailed review. For now we’ve only showing you the unboxing, available below. This handset comes with a new type of box, not the typical blue one that Nokia used, but rather a white, flat one. 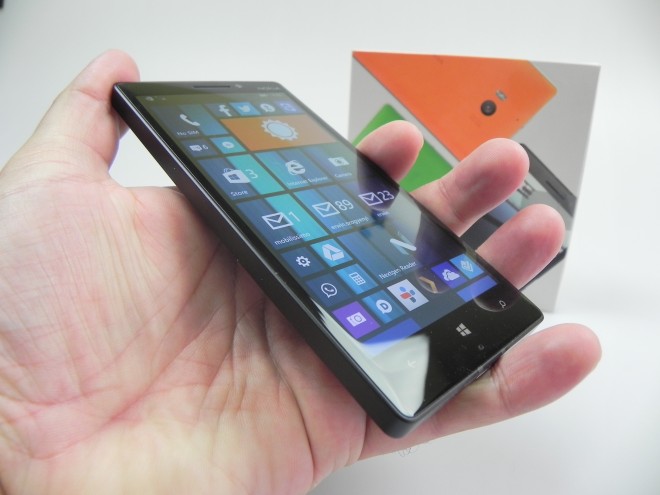 Announced in April at BUILD 2014, this handset was released a few days ago in stores worldwide. It’s priced at $750 in the UK for example, but you can also get it from Amazon.com. This is the very first phone with Windows Phone 8.1 preinstalled that we test. Let’s start with what’s lacking: there’s no microSD card slot on this model and no headphones in the box. The smartphone is bulky, at 9.8 mm in waistline and 167 grams in weight.

Lumia 930 relies on a nano SIM card slot and packs a 5 inch Super AMOLED Full HD display with Clear Black tech. It also features Dolby Digital audio, 32 GB of storage, 2 GB of RAM and a Snapdragon 800 CPU. At the back there’s a 20 megapixel Pureview camera with Carl Zeiss Optics, OIS and dual LED flash. This model does LTE, has a 1.2 MP camera and an Adreno 330 GPU. Its battery is a Li-Ion 2420 mAh unit and be wary of the lengthy setup process.

Nokia Lumia 930 has a polycarbonate back and aluminum sides, but more about that in the full review, in a couple of days.