Nokia’s got something coming on Thursday, in London, as shown by the various hints and messages sent to a group of 10 mobile bloggers. They’ll be attending the event in the capital of the UK and to do this, they’ve received an arrow-shaped box with a Nokia N97 inside. 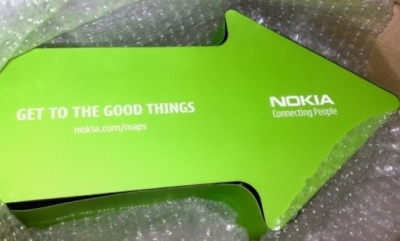 This event might be related to the “Ovi Prime Place” trademark and if you want specifics, know that the event will take place on October 22, 2009 at 13:00, in London. It’s very unlikely that we’ll be looking at a new handset, but rather a new service, but who knows… Maybe Nokia will surprise us, with yet another version of the N97, after the mini. 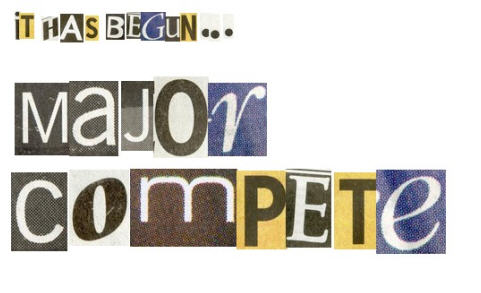 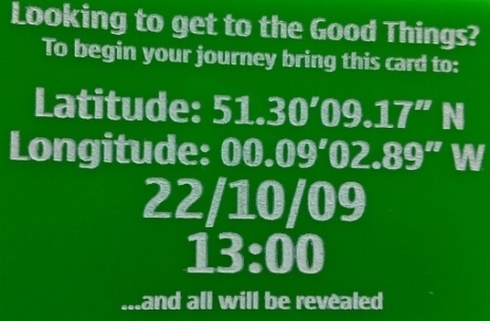