We’ve heard that Nokia N8 is a photo shooting powerhouse and that it’s able to power a drive in cinema in Sweden via HDMI, but now it turns out it can lift weights, too. The folks of Mobilissimo reviewed the handset and found that its tactile feedback was the best they’ve seen on a smartphone till now. Behind this feature there’s a powerful vibrating motor that was recently used in an interesting experiment. 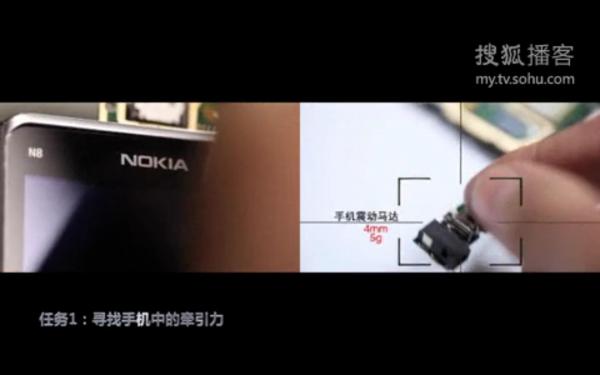 Said motor was the core of a contraption used to lift a 60KG fridge, so we can safely say that the N8 is capable of lifting a Hollywood star or two. Two Chinese students from Tsinghua University performed this experiment, amplifying the N8’s motor power by 100K. It took 1 and a half hours to lift the fridge. 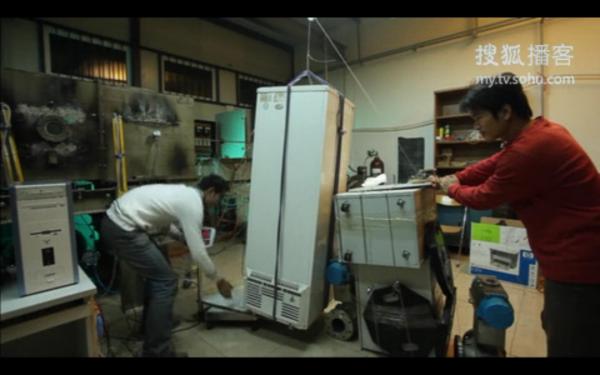